The Ministry of Sound has asked the Local Government Ombudsman to investigate Southwark Council's handling of two planning applications for high-rise buildings on Newington Causeway near Elephant & Castle. 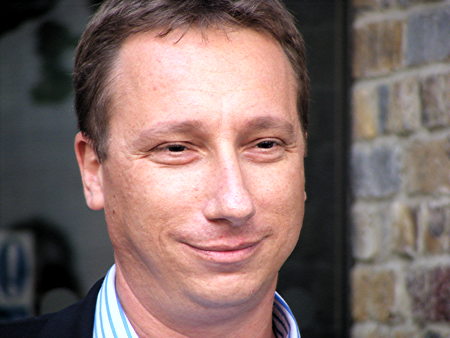 The Ministry of Sound has written to the Local Government Ombudsman to ask her to investigate Southwark Council's handling of two planning applications for high-rise buildings on Newington Causeway near Elephant & Castle.

The Gaunt Street nightclub's letter to the ombudsman is the latest stage in its two-year campaign to halt the two proposed residential developments which it claims will put the future of the business at risk.

The Ministry of Sound alleges that council officers "misled and misinformed councillors and objectors".

The club also cites its "unease at the number of former Southwark Council officers working for the applicants and how that may impact on a fair hearing and proper process".

Those who have advised Oakmayne on its proposals for a 41-storey tower on the Eileen House site include Chris Horn, the former director of Elephant & Castle regeneration for Southwark Council.

Ministry of Sound says that its concerns have been compounded by the "strange events" at the council last week when an "administrative error" meant that (re)consideration of Neobrand's application for a 22-storey tower on Newington Causeway was pulled from a planning committee agenda with less than 90 minutes' notice.

"It's ironic that we're fighting for our lives in the very week we should be celebrating our 20th anniversary and when one of our artists is at number 1 in the album chart," says Lohan Presencer, chief executive of Ministry of Sound Group.

"We want elected members, who have a difficult enough job to do, to be given transparent and fair advice on which to base their decisions.

"Ministry of Sound employs over 200 people in Southwark. How can it be right to put these jobs at risk by mishandling an application like this? A complaint to the ombudsman is the right step because our fundamental issue is with the advice being given to elected councillors and the way that these applications have been handled.

"One of the property developers told me that 'nightclubs come and go'. Ministry has been here for 20 years and we will fight all the way applications that have been handled in this way – against policy, and jeopardising our future."

Southwark Council has not responded to a request for comment on Ministry of Sound's allegations.