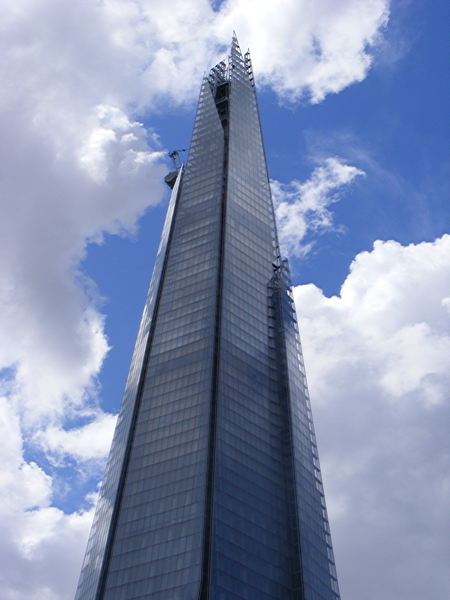 The State of Qatar is the principal investor (95 per cent) in the project to build the Renzo Piano-designed tower.

"In addition to punctuating the skyline, the Shard, which appears over London Bridge Station, will be the highly visible face of London's newest commercial quarter for the millions of people who pass through the transport hub," said Sheikh Abdullah Bin Saoud Al Thani, governor of Qatar Central Bank.

"And today, I'm proud to say that we are at the final stages of inaugurating the Shard, London's newest iconic landmark."

Apart from the Shangri-La Hotel and the public viewing galleries – due to open next year – it is not yet known who will occupy the remaining space in the tower.

Participants in the opening ceremony are expected to include the London Philharmonic Orchestra as well as the David Idowu Choir of local young people.