The British Film Institute has handed over the operation of its IMAX cinema at Waterloo to Odeon under a five-year concession agreement which began this week. 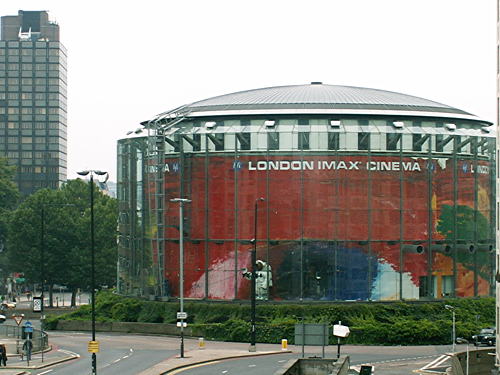 The BFI says that the move will provide it with a guaranteed revenue stream and will enable the cinema to benefit from economies of scale on film distribution costs.

The Office of Fair Trading this week cleared the way for the concession agreement to take effect. The OFT said that it has decided, on the information available, that a merger situation under the provisions of the Enterprise Act 2002 has not been created.

The venue, which opened in 1999, will continue to bear the BFI IMAX name and the BFI says that all existing staff have been retained with no plans for redundancies.

During the next two months a Costa Coffee shop and Yog frozen probiotic yoghurt bar will open at the cinema.

Telephone and online bookings for screenings at the cinema are now handled by Odeon. BFI members will continue to receive the same benefits as before.

The cinema recently received a new 20-metre silver screen and an IMAX 3D digital projector was also installed alongside the IMAX film-based 3D projector, so that the BFI IMAX now has the option to present all IMAX DMR films.