The Eyal Ofer Family Foundation is to donate £10 million towards the completion of the Tate Modern extension at Bankside. 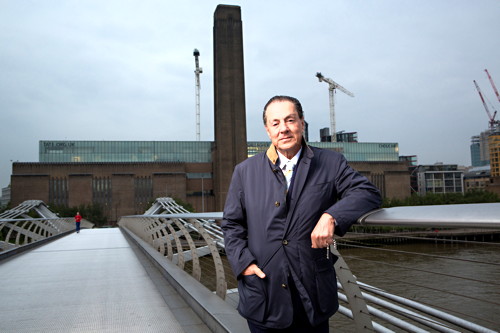 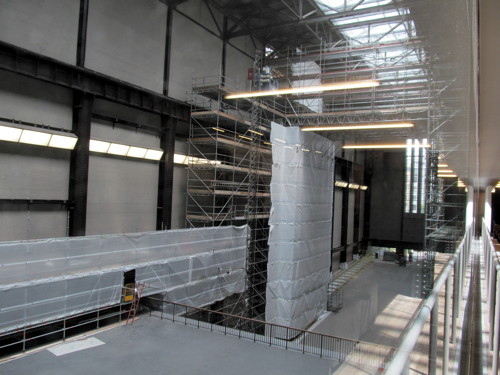 Eyal Ofer is an international shipping magnate whose business interests include a global real estate portfolio. Earlier this year he was named by Forbes magazine as the world's 198th richest man with assets of $6 billion.

In recognition of the gift Tate Modern will name the exhibition galleries on level 3 east the Eyal Ofer Galleries. This suite has housed many significant shows since the gallery opened in 2000, including Matisse Picasso, Edward Hopper and Gauguin.

"I am delighted that the Eyal Ofer Family Foundation has chosen to make such a major contribution towards Tate Modern's future," said Tate director Sir Nicholas Serota.

"It is exciting to see such outstanding philanthropy continuing from one generation to the next. The generosity of Eyal Ofer and his family will help to make Tate Modern a truly 21st century museum."

"So it is my privilege to be supporting this development project as it expands the gallery's exhibition space and enables an iconic institution to enhance the experience and accessibility of contemporary art for an even broader range of visitors from across the UK and abroad."

Tate says that the Eyal Ofer Family Foundation's gift brings the total raised so far to 85 per cent of the Ł215 million capital costs of the new building. In April the Wolfson Foundation announced a donation of Ł5 million.

Construction work is currently underway on the installation of a new bridge across Tate Modern's Turbine Hall to join the existing galleries on Level 4 to the new building. A lattice of columns can also be seen rising above ground behind Tate Modern to the south to form the new building's perimeter around its concrete core.