New plans for the northern roundabout at Elephant & Castle are "everything we always wanted", says Southwark Council's regeneration boss. 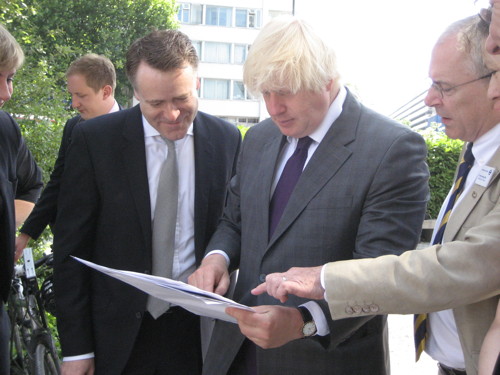 "We will see an end to the roundabout, an end to the subways, a new peninsula, pedestrian crossings, safe cycling facilities and a new Northern line ticket hall with escalators," Cllr Colley told councillors, to applause from both sides of the chamber.

"To be here today announcing that everything we always wanted is going to happen is a great delight to me and I'm sure to every member in this chamber."

The pedestrian underpasses are the subject of a Save Our Subways campaign led by local residents Richard and Lyla Reynolds.