Tower Bridge Magistrates' Court in Tooley Street closed its doors for the last time at the end of June and its work has been transferred to Croydon. 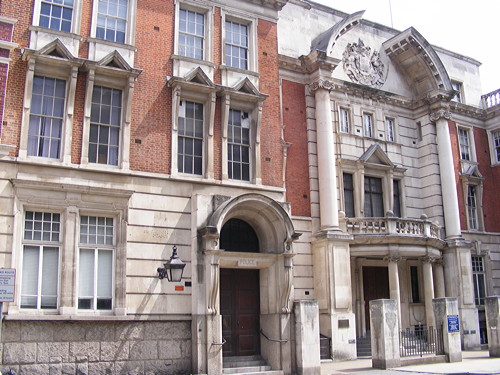 "The decision to close Tower Bridge Magistrates' Court was made in December 2010," said a spokeswoman for HM Courts and Tribunals Service.

"Originally there was an intention to create extra courtrooms at Camberwell Green Magistrates' to deal with Tower Bridge cases.

"In the light of the general fall of criminal work in London a further review found that the extra work can now be accommodated at Croydon Magistrates' Court. This means that Tower Bridge will now close in June."

London Deputy Mayor for Policing and Crime Stephen Greenhalgh recently approved plans to sell off the adjacent former police station, most recently used as a base for the flying squad.

In 2009 the grade II listed building was valued at more than £4 million.