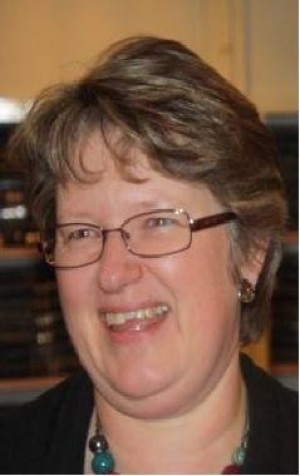 The Revd Pearl Luxon will be based at the Lambeth Mission & St Mary's in Lambeth Road where she succeeds Rosemary Fletcher.

The new minister was ordained in 2001 having been a local preacher for fourteen years. She is a registered social worker and in 2006 she became the first Safeguarding Adviser for both the Church of England and the Methodist Church.

At the time she said: "Creating this post allows the two Churches to speak with one voice. It shows the seriousness with which both Churches take child protection."

Pearl Luxon is at present minister of Sunbury Methodist Church. Her service of welcome at Lambeth Mission & St Mary's is on Sunday 8 September at 2.30pm.

Rosemary Fletcher is being installed in her new church, Marlborough Road Methodist Church in St Albans, on Sunday 1 September at 6.30pm.