Renzo Piano, architect of the Shard at London Bridge, has been appointed to the Italian senate. 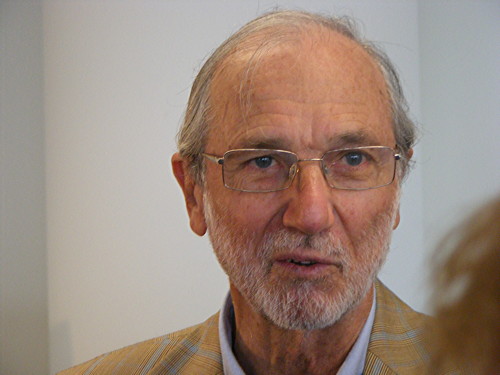 The 75-year-old architect will now have voting rights in the upper house of the Italian parliament.

Piano sketched his first designs for the Shard on a napkin in a Berlin restaurant 13 years ago.

In 2006, Piano explained his love for Southwark in a 'sermon' preached from the pulpit of Southwark Cathedral.

Earlier this year Piano told the BBC that he believed that the £29.95 admission price to the Shard's viewing galleries was "too expensive".

According to an application lodged with Southwark Council, the new towers could be up to 108 metres tall, the same height as the Millbank Tower.