Four new Barclays Cycle Hire docking stations have been opened in SE1 to coincide with the new south-western extension of the scheme. 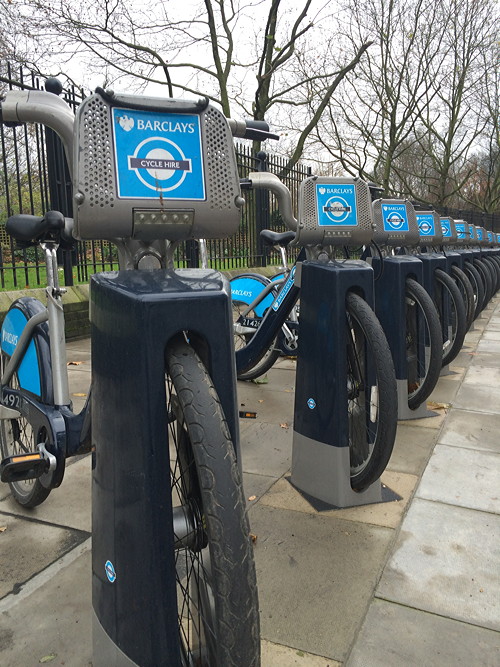 The new docking station next to Archbishop's Park, opposite St Thomas' Hospital 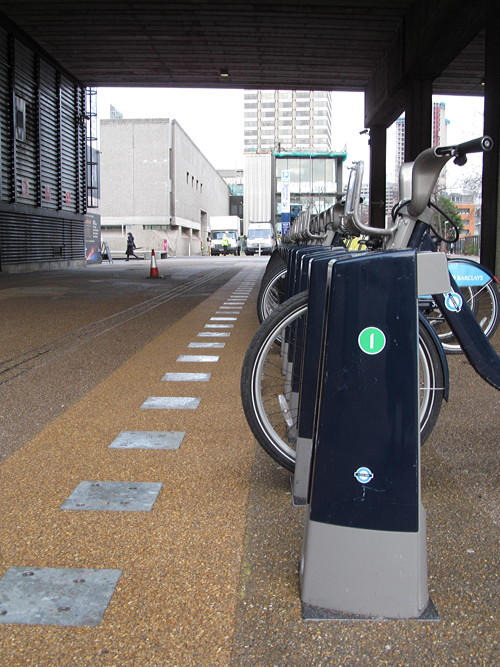 In recent weeks four new docking stations have been switched on in SE1:

Last Friday the cycle hire scheme was extended as far west as Putney. Each time the scheme has been expanded, Transport for London has increased the number of docking stations in the central area.

In the last week a planning inspector has given the go-ahead for a docking station with 44 spaces in Exton Street near Waterloo Station.

The planning application had been turned down by Lambeth Council because it would involve the loss of seven pay-and-display car parking spaces.

Planning inspector John Westbrook ruled that the installation of the docking station would not have a "significantly detrimental impact on car parking availability" in Waterloo.

Addressing concerns about noise raised by the 1901 Arts Club, Mr Westbrook concluded: "I do not consider that the noise of bicycles being loaded or unloaded onto delivery vehicles on occasion would be significantly worse than the noise of car doors banging and noise from other vehicles that may be servicing properties in the street throughout the day".

Ground works for the doubling of capacity at the Belvedere Road docking station underneath Waterloo Bridge have recently been completed but the new docking points have not yet been installed.

That scheme was opposed by the National Theatre and Southbank Centre who claimed that the extra bicycles on the pavement would cause congestion for pedestrians moving between the arts venues.