The first NHS sexual health centre in London to open seven days a week has treated nearly 20 per cent more patients than the hospital-based clinic it replaced. 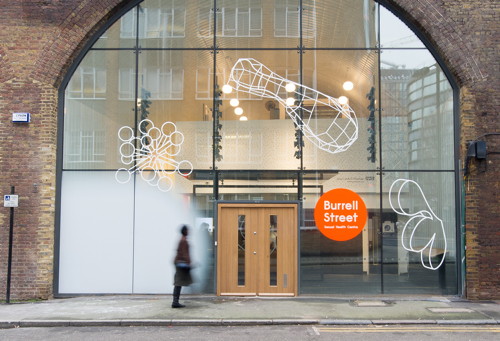 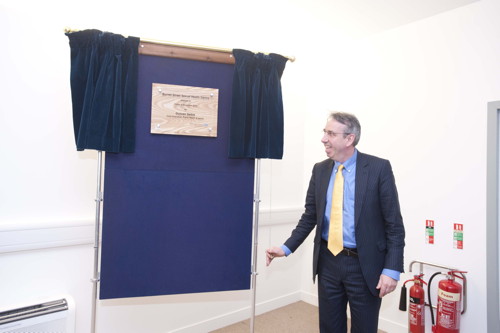 The Burrell Street clinic welcomed its first patients in December 2012 and received its official opening nearly a year later when a plaque was unveiled by Duncan Selbie, chief executive of Public Health England.

The new centre – which occupies two railway arches – replaced the Lydia Clinic at St Thomas' Hospital as part of a programme by Guy's and St Thomas' NHS Foundation Trust to move some services away from the traditional hospital campuses.

"These figures show people are responding positively to what we offer at Burrell Street," said Dr Anatole Menon-Johansson, clinical lead for sexual health services at Guy's and St Thomas'.

"Our Sunday clinics are particularly popular because no other NHS sexual health centre in London is open seven days a week. We are giving people what they want, when they want it.

"By taking sexual health services out of hospital and into our local community we want to make having a sexual health test as routine as a check-up at your dentist or optician."

Southwark and Lambeth have some of the UK's highest rates of sexually transmitted infections and HIV.

The centre provides a range of services for the diagnosis and treatment of sexually transmitted infections, rapid HIV tests and a contraception clinic.

The environment is designed to put patients at ease. It includes eye-catching artwork funded by Guy's & St Thomas' Charity.

• The clinic is open daily except for Christmas Day, Boxing Day and New Year's Day; see www.burrellstreet.co.uk for details