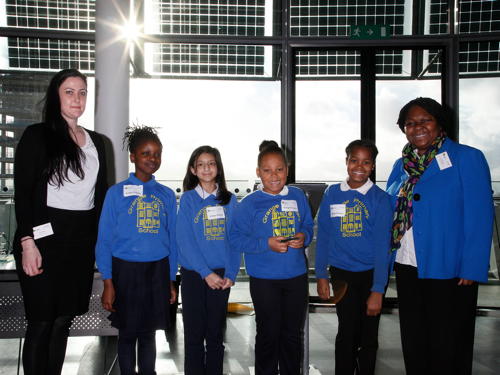 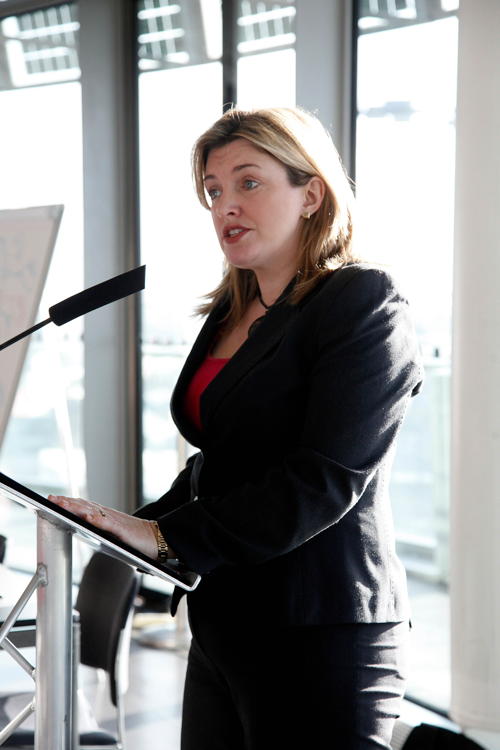 Charles Dickens Primary School and Grange Primary School are among six Southwark schools which have been have been busy raising local awareness of air pollution as part of the first round of the borough's Clean Air 4 Schools programme.

Participating schools also reduced their energy bills, identified the level of atmospheric pollutants around their schools, improved travel plans to reduce the number of cars near schools at peak times and reduced their carbon footprint by improving heating systems and other infrastructure changes.

In a celebratory event at City Hall hosted by former BBC weather presenter Helen Young, pupils from the participating primary schools were awarded trophies for taking action to reduce pollution and for promoting air quality awareness to parents.

Helen Young said: "The Cleaner Air 4 Schools celebration event provided a wonderful insight into how pupils at key stage 2 had become engaged and had taken ownership themselves of the issue of air quality around their schools.

"Their campaigns to engage staff, parents and other children were wonderfully simple yet hard hitting and amazingly inventive. It was a pleasure to see how this project had come to fruition."

Cllr Barrie Hargrove said: "Thank you to all the pupils and teachers for supporting the Cleaner Air 4 Schools programme so enthusiastically.

"We all need to be thinking about air pollution and what we can do about it. Making a difference is a lot easier than you might think. Small changes in our day to day behaviour have a really positive impact on the atmosphere. Why not consider cycling or walking with the kids to school rather than driving?

"Or maybe think about switching off your engine whilst stuck in long queues of traffic. They may sound like small things but they really do make a big difference."

Southwark's Clean Air 4 Schools programme is part of the council's Air Quality Action Plan 2012-17 which details the council's approach to raising the level of awareness regarding air quality across the borough.