Volunteers from across the borough were honoured for their exceptional work for the community at the Southwark Civic Awards held last week. 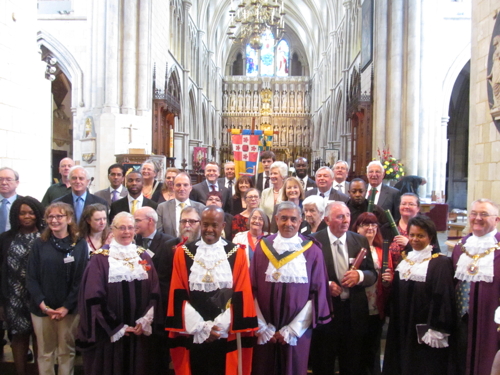 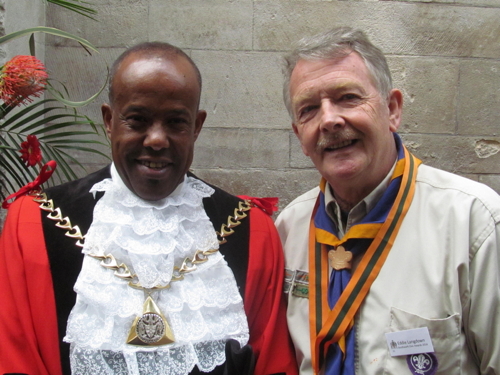 This year's awards ceremony was combined with the election of the borough's new mayor held on Saturday 7 June at Southwark Cathedral.

Cllr Sunil Chopra, the new Mayor of Southwark, said: "The civic awards are a chance to honour the incredible work being done every day across the borough by people who ask for no compensation, reward or recognition.

"I would like to congratulate all this year's recipients and thank them again for their tireless service to our communities."

Award recipients included Sian Bunclark, who was presented with a lifetime achievement award for her 37-year involvement with Bermondsey Care for the Elderly, the group which organises a lunch for pensioners on Christmas Day at the top of Guy's Hospital tower.

Lorraine Hilton, treasurer of the Bricklayers Arms Tenants' and Residents' Association, received the honorary liberty of the old metropolitan borough of Southwark.