Service men and women from Southwark who are killed in conflict should have local streets named after them, a Chaucer ward councillor has said. 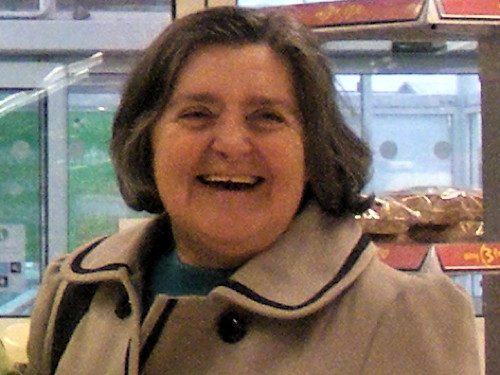 Cllr Poddy Clark (Lib Dem, Chaucer ward) is urging the council to honour local service men and women killed in action by lending their name to new streets in the borough.

After attending the ceremony, Cllr Clark has written to Labour council leader Peter John to suggest that the authority makes a "small but worthwhile gesture" to honour local people who have given their lives for their country.

"Many local service men and women from Southwark have fought for our country over the years, through historical wars as well as current ones," said Cllr Clark.

"I have asked the council to consider naming streets in Southwark after those who have not come back as a small gesture to formally recognise the sacrifice they have made."

"Clearly some conflicts are divisive amongst the public, particularly in recent years. However we should all be able to acknowledge the tough jobs that men and women in war zones do on behalf of our country and make sure they are properly remembered."

Simon Hughes MP said: "I support the campaign by Liberal Democrat council colleagues, and led by Chaucer councillor Poddy Clark, that fallen war heroes from Southwark should have local streets named after them.

"So many local service men and women from Southwark have fought for our country over the years. I agree with Poddy that we should make sure they are properly remembered."

A new housing development at Bermondsey Spa was recently named Albert McKenzie House in honour of a local hero who was award the Victoria Cross in the First World War.