Transport for London is expected to launch a public consultation in the new year on plans to extend bus route 415 from Elephant & Castle to Tesco in Old Kent Road. 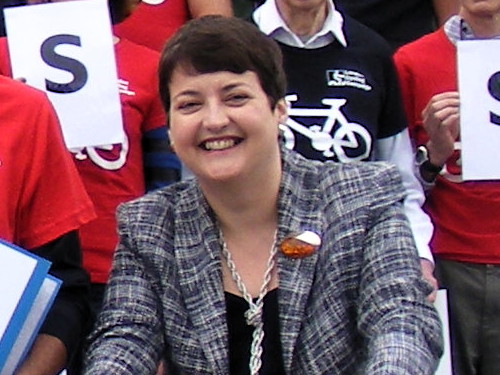 Following complaints and concerns about overcrowding on buses along Old Kent Road, particularly during the morning peak, TfL is proposing to extend the 415 bus from Elephant & Castle to Tesco in the Old Kent Road.

A public consultation on the proposals to extend the route is expected to begin in early January.

"I have been regularly receiving complaints about the Old Kent Road and bus services for some time now and have tabled questions to the Mayor about this," said Val Shawcross AM, Labour London Assembly member for Lambeth and Southwark.

"After several meetings with TfL on the subject of bus capacity, I am absolutely delighted that TfL are taking such positive and decisive action.

"I would encourage everyone to look out for the consultation in early January and ensure they take part.

"If this goes ahead I think it will make a big difference to those who need to use the bus to commute from this area."