The Draper Estate at Elephant & Castle hosted a fiesta on Saturday as a joint celebration of the estate's 50th anniversary and of the local Latin American community. 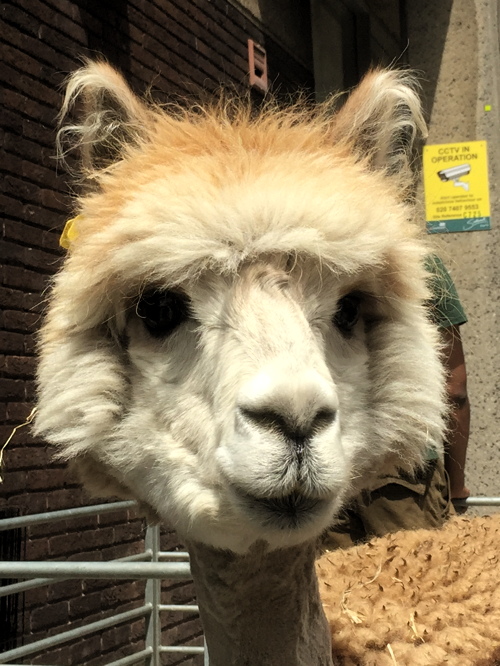 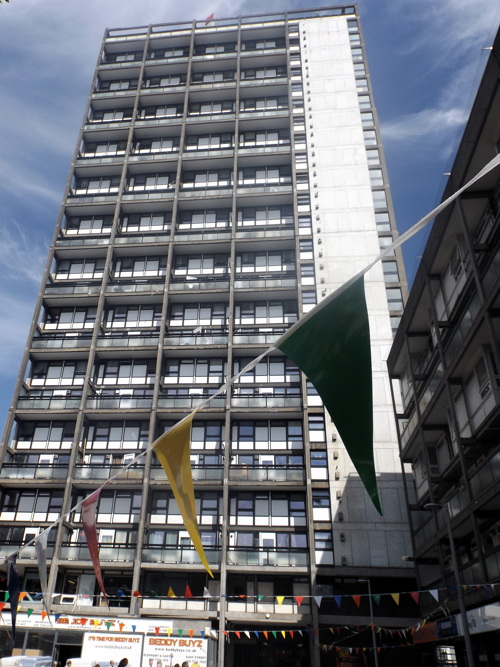 The estate was built by London County Council as part of the post-war redevelopment of Elephant & Castle and completed in 1965.

It takes its name from the almshouses founded by the Drapers City livery company which formerly occupied the site.

As well as the original residential blocks of Draper House, Sherston Court and Wollaston Close, the estate formerly included an office building – Castle House – which was later demolished to make way for the Strata SE1 tower.

Several Latin American businesses – including Tiendas del Sur and Sabor Peruano – are based on the Draper Estate.

Traders at the fiesta included Polish restaurant Mamuska! which is soon to relocate from Elephant & Castle Shopping Centre to the former My Big Fat Greek premises at the bottom of Draper House.

The Draper Estate has had a high profile in recent years due to the much-delayed refurbishment of Draper House which led to residents living behind scaffolding and netting for more than two years.

Southwark Council this week revealed that the final cost of the Draper House refurbishment project was Ł7.8 million – up from the original Ł5.8 million estimate.

Luisa Pretolani – chair of the Draper Residents' Association – said that the ordeal of the scaffolding had brought the community closer together.

"We believe that if we stick together we will not be demolished," she said.

"That's the only way for us to survive and not be crushed."