The rebuilt fire station in Old Kent Road fire station was officially opened this week by the Mayor of Southwark. 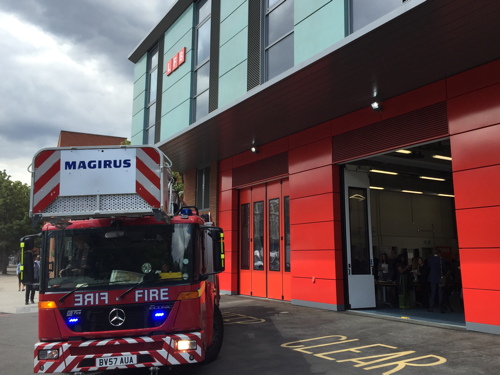 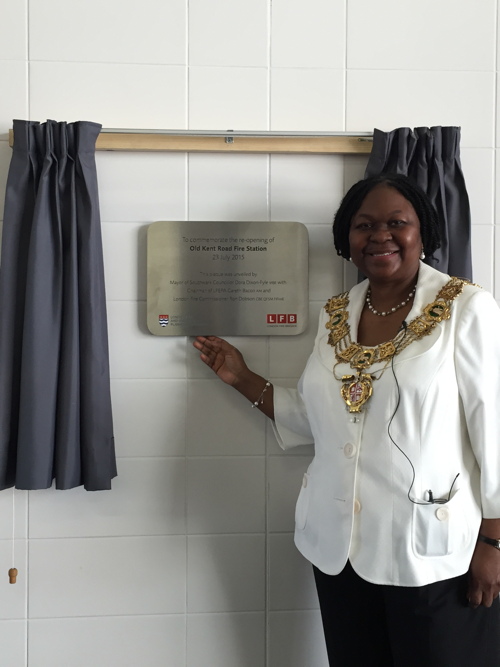 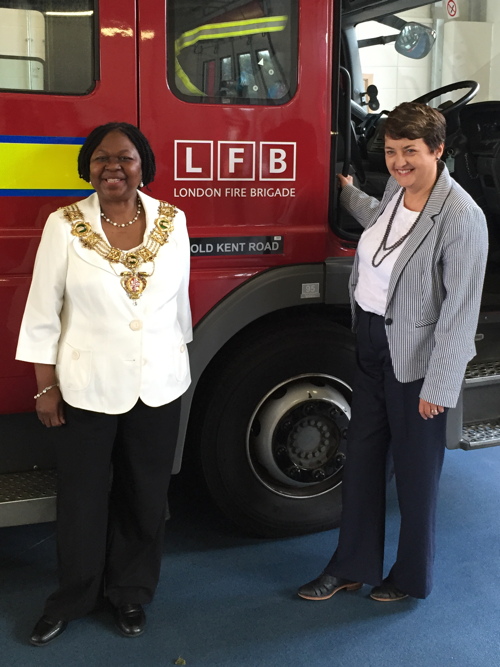 The Mayor of Southwark with Val Shawcross AM

The state-of-the-art building has been operational since March.

The station was built by Blue3 as part of a private finance initiative (PFI) project which will see nine London fire stations replaced by brand new buildings.

"Although the former Old Kent Road fire station was not as old as some of the other stations that have been replaced, its design did not suit the operational demands of a modern fire and rescue service.

"The new station will provide us with facilities fit for the 21st century, which will not only benefit Old Kent Road firefighters but also the community they serve."

Mayor of Southwark Cllr Dora Dixon-Fyle added: "The new facilities here are outstanding. I am particularly pleased to see the new fire station will not only house and train firefighters, but also provides facilities where the local community can come to receive vital fire safety advice, making it a real part of the community as well as a key service for the safety of our borough."

The new fire station has a meeting room which is available for use by community groups.

Dockhead fire station is currently being rebuilt as part of the same PFI project.