The new Dockhead Fire Station has received its official opening - exactly a decade after plans to rebuild it were first announced. 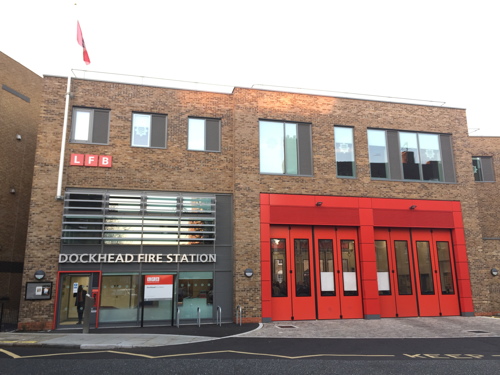 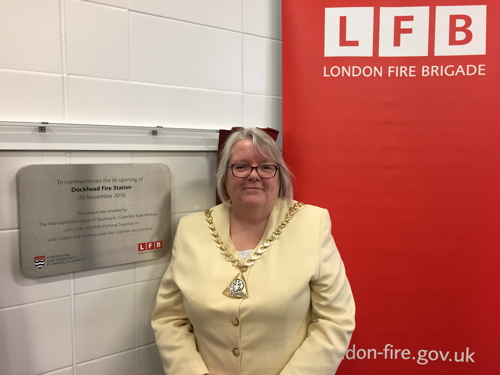 Ten years ago we reported that Dockhead Fire Station in Bermondsey would be rebuilt as part of a Private Finance Initiative (PFI) scheme.

After many false starts, work finally began in Spring 2015 and firefighters moved back in to their new building on Wolseley Street a year later.

On Wednesday this week the new building was officially opened by the Mayor of Southwark, Cllr Kath Whittam.

The 1928 Dockhead Fire Station building was well known as the filming location for the ITV drama London's Burning, set at the fictional Blackwall Fire Station, and members of the cast and crew were present for the reopening ceremony.

Ron Dobson said: "Characters like Sicknote and Recall wouldn't recognise this new station which has been completely rebuilt to meet the demands of modern-day firefighting.

"Major improvements have been made such as larger appliance bays accommodate more of our specialist vehicles and the shower and rest rooms can be easily modified depending on how many women firefighters are on a particular watch."

Florence Eshalomi AM, the London Assembly member for Lambeth and Southwark, and Sir Simon Hughes, former MP for Bermondsey & Old Southwark, were among the guests at the ceremony.