TfL should consider building a tube station at Bricklayers Arms on the proposed Bakerloo line extension, according to transport watchdog London TravelWatch. 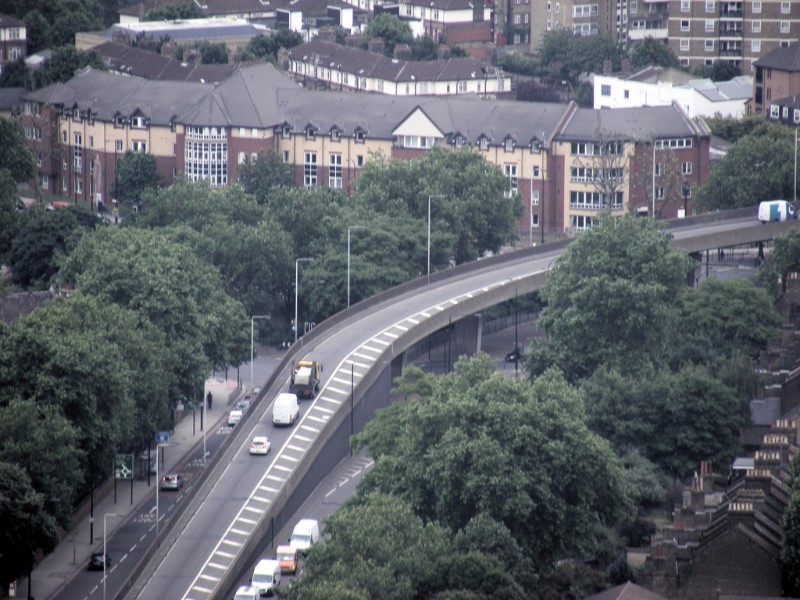 Transport for London is currently running a public consultation on plans to extend the Bakerloo line from Elephant & Castle to Lewisham via Old Kent Road and New Cross Gate.

Two new intermediate stations are planned along Old Kent Road, with the most westerly to be sited near the Dunton Road junction.

Between Elephant & Castle and Dunton Road no station is planned, but TfL is proposing a ventilation shaft to be located either at Bricklayers Arms or Faraday Gardens in Portland Street.

The committee – whilst supportive of the current proposals – also agreed to lobby TfL to carry out a feasibility study for a Bricklayers Arms station.

"The air ventilation shaft site at Bricklayers Arms also has the potential to be used as a station rather than as a simple ventilation shaft," said London TravelWatch policy director Tim Bellenger.

"It is in an area remote from the rail network and people living nearby are dependent on buses to get to the current terminus at Elephant & Castle."

However, committee member Richard Dilks, of business organisation London First, warned that stations are "flipping expensive" and an extra stop at Bricklayers Arms could add the best part of Ł1 billion to the cost of the Bakerloo extension.

"I don't think we want to get too hung up on that station, but it's fine to float it as an idea," he said.

Next week at Southwark's council assembly, councillors will vote on a Labour motion urging TfL to use Bricklayers Arms for the ventilation shaft rather than Portland Street.

Faraday ward councillors have launched a petition calling on TfL not to dig up Faraday Gardens.

The motion will also call on Southwark's ruling cabinet to make a formal request to TfL to consider a station at Bricklayers Arms.