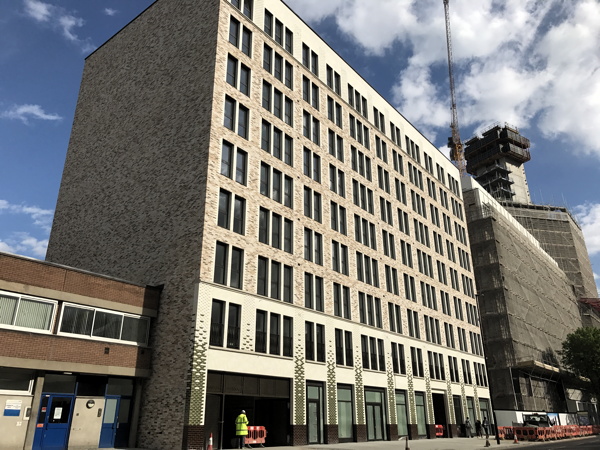 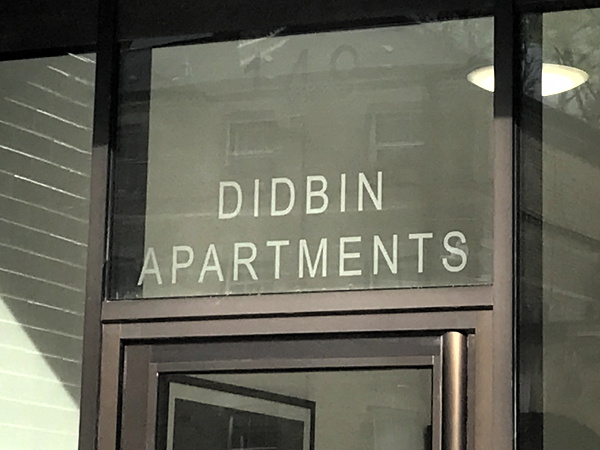 The 56 flats in the Dibdin Apartments are part of Barratt London's Blackfriars Circus development.

The council bought out the on-site affordable housing component of the scheme which would otherwise have been managed by a housing association with higher rents.

Southwark's decision to take on the flats means that the development will contribute to the Labour-run borough's plan to build 11,000 new council homes.

"This is the kind of quality we're aiming for with all our new homes, and the stunning location means that council tenants will be able to enjoy living in some of the most attractive homes in the borough," said Cllr Stephanie Cryan, Southwark's cabinet member for housing.

Cllr Mark Williams, cabinet member for regeneration, said: "With this block we have now completed 350 new council homes which bring us closer to our target for the first 1,500.

"I am delighted by the quality which is testament to our commitment to decent homes, and we look forward to welcoming the new tenants."

Each of the buildings in the Blackfriars Circus scheme (Dibdin Apartments, Conquest Apartments, Delphini Apartments, Cabanel Apartments and Ellis Apartments) are named after figures linked to the Royal Circus (later Surrey Theatre) which stood on the opposite side of Blackfriars Road between 1782 and 1934.

"He managed Surrey Theatre from 1825-26, which was on the west side of Blackfriars Road and was destroyed by fire in 1865.

"However, we have noticed that Barratt Homes have made a spelling error in its name, which we will ask them to correct as soon as possible."

The signage outside the new council homes identifies the building as the Didbin Apartments rather than the Dibdin Apartments.

Homes in the private blocks at Blackfriars Circus are currently on the market at prices between £665,000 and £1,135,000 with the penthouses in the tallest block yet to be put on sale.