Council to buy 56 homes at Blackfriars Circus in Ł10m deal

Southwark Council will acquire 56 homes in the new Barratt London development at St George's Circus in a £10 million deal. 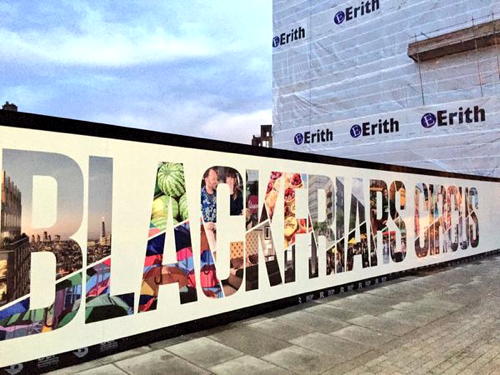 In July we reported on Southwark's plans to buy homes from a private developer in Blackfriars Road to let out at council rents.

Papers published this week in advance of the September cabinet meeting confirm plans to buy out the affordable housing component of Barratt London's development at 128-150 Blackfriars Road, which is now known as Blackfriars Circus.

The 56 homes are in a building branded by Barratt as The Douglas Apartments, a nine-storey block at the northern end of the development.

Under the terms of the planning permission granted last year, 48 of the 56 homes were to be let using the 'affordable rent' tenure at 65 per cent of market rent.

The local authority's decision to purchase the homes means that they will now be made available at council rent levels significantly lower than those that would otherwise have been charged by a housing association.

Barratt has also revealed the names of the other buildings in the Blackfriars Circus scheme.

The biggest building – a 27-storey tower – will be known as The Conquest Apartments.

Next to it will be The Cabanal Apartments and The Ellis Apartments, whilst the corner block overlooking St George's Circus has been named The Delphini Apartments.

Homes at Blackfriars Circus go on sale this month with prices ranging from Ł495,000 to Ł2.4 million.