Six months after the closure of the Great Dover Street Post Office, plans for a replacement service have not yet materialised. 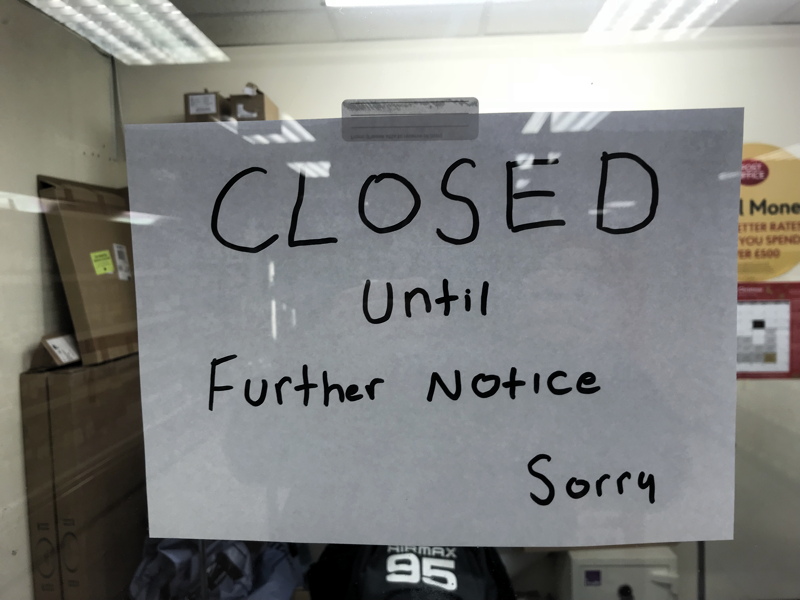 First opened in 2006, the Post Office shut down in December 2017 when McColl's closed its convenience store.

At the time, Post Office Ltd said that it was "looking to restore a Post Office service in this area, as soon as possible".

Six months later, the area remains without a Post Office.

During the recent closure of the Walworth Road Post Office, the defunct Great Dover Street branch was one of the alternatives suggested for customers to use.

A Post Office spokesman said: "We would like to apologise for the inconvenience caused by continued temporary closure of Great Dover Street Post Office following the resignation of the operator and withdrawal of premises for Post Office use.

"We would like to reassure customers that we continue to work hard to restore the service to the community and are committed to maintaining services in the area."

The leasehold of the former McColl's premises – on the ground floor of the Sidney Webb House student hall of residence – is still on the market.