Campaigners seeking judicial review of Southwark Council's decision to approve the redevelopment of the Elephant & Castle Shopping Centre and London College of Communication have launched a crowdfunding appeal. 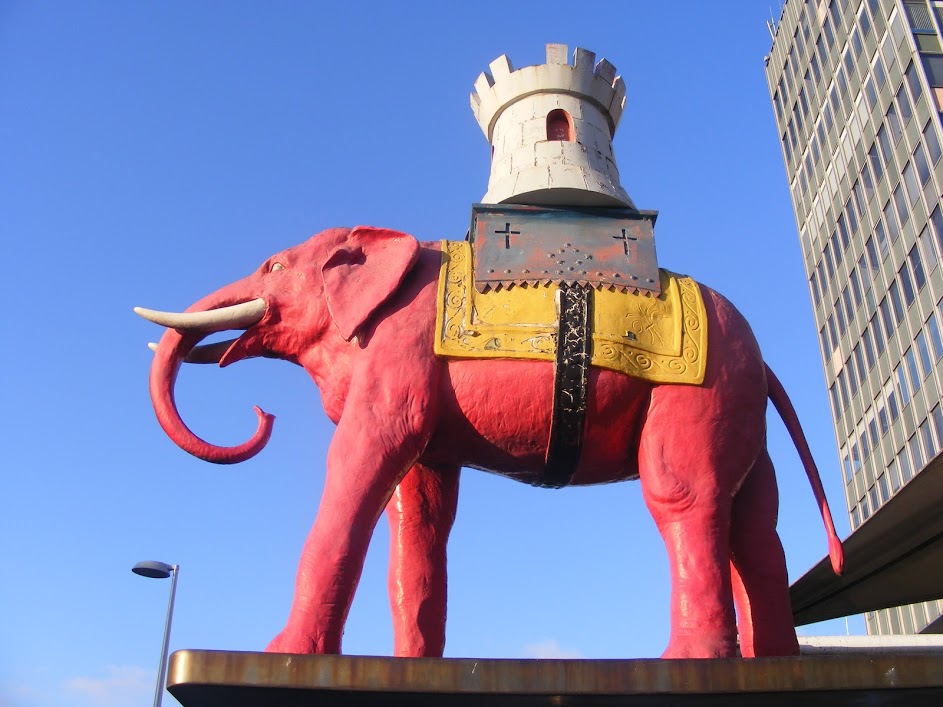 Planning permission for Delancey's 1,000-home development – which would also feature new premises for the London College of Communication – was finally signed off earlier this year after a long-running process.

Up the Elephant – a coalition of local campaigns – wants to challenge Southwark Council's decision on the basis of contested information about how many social rented homes could viably be provided in the scheme.

Jerry Flynn of Up the Elephant and the 35% Campaign said: "Delancey said it could only afford to provide 116 social rented units, out of a thousand new homes – we now know that with Mayor's funding they could give us another 42. That's 42 families deprived of somewhere decent and affordable to live.

"Even the 116 social rented homes promised could be at risk; the devil is in the detail and Delancey has managed to pull the wool over the council's eyes with a deal which could leave us with little or no social rented housing if Delancey doesn't deliver the 'West site', not due to be built for another 10 years."

Tanya Murat from Southwark Defend Council Housing said: "The Elephant's regeneration was supposed to deliver jobs and homes for local people, but is doing the exact opposite – there will not be enough social rented homes and most of our shopping centre traders will not be getting a place in the new development'

"Our campaigning has forced developers Delancey to improve their social cleansing plans for the shopping centre, but the scheme is still designed for a population that Delancey want to attract to the area, rather than for people already here.

"We want the permission quashed and then we want a development scheme that provides homes and shops that are truly affordable for local people."

A crowdfunding appeal to raise £5,000 has been launched, with around £1,500 raised in the first few hours.

A spokesperson for Delancey said: "We are disappointed the process which led to the granting of planning consent has been challenged. It is now likely the timeline for starting on site will be pushed back which is likely to have a direct impact on a significant number of the existing businesses located in the shopping centre, who were hoping for stability and certainty in order to plan for their future.

"We remain committed to creating a thriving town centre in Elephant & Castle, and are confident about the significant benefits that the redevelopment would bring to the area, both now and in the future. We will consider our next steps as we await the outcome of the judicial review process."

Delancey has also given the operator of the bingo and bowling venuethe option of staying open until the closure of the shopping centre.

The developer has also provided an option for a bingo operator to have first refusal on one of the leisure spaces in the proposed development on the west site (currently occupied by the LCC).