Waterloo Millennium Green has been turned into a campsite for environmental activists taking part in Extinction Rebellion's week of climate change action in London. 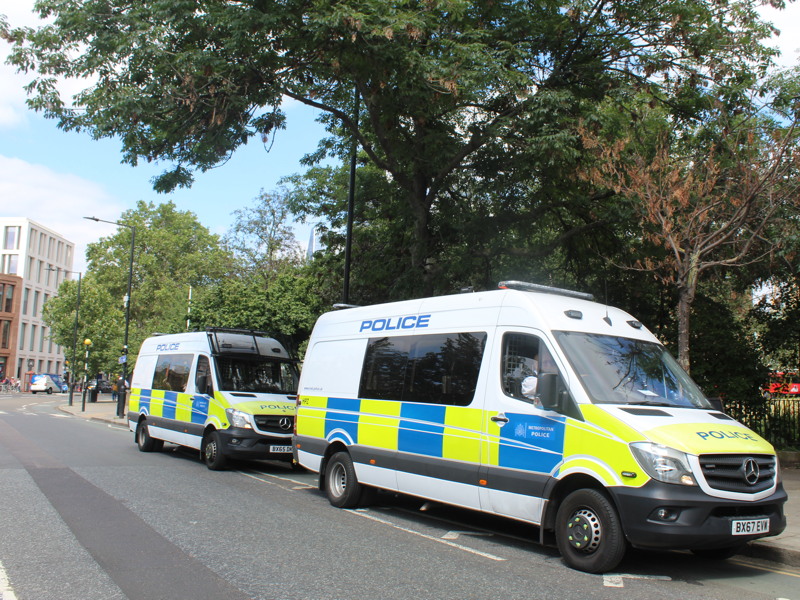 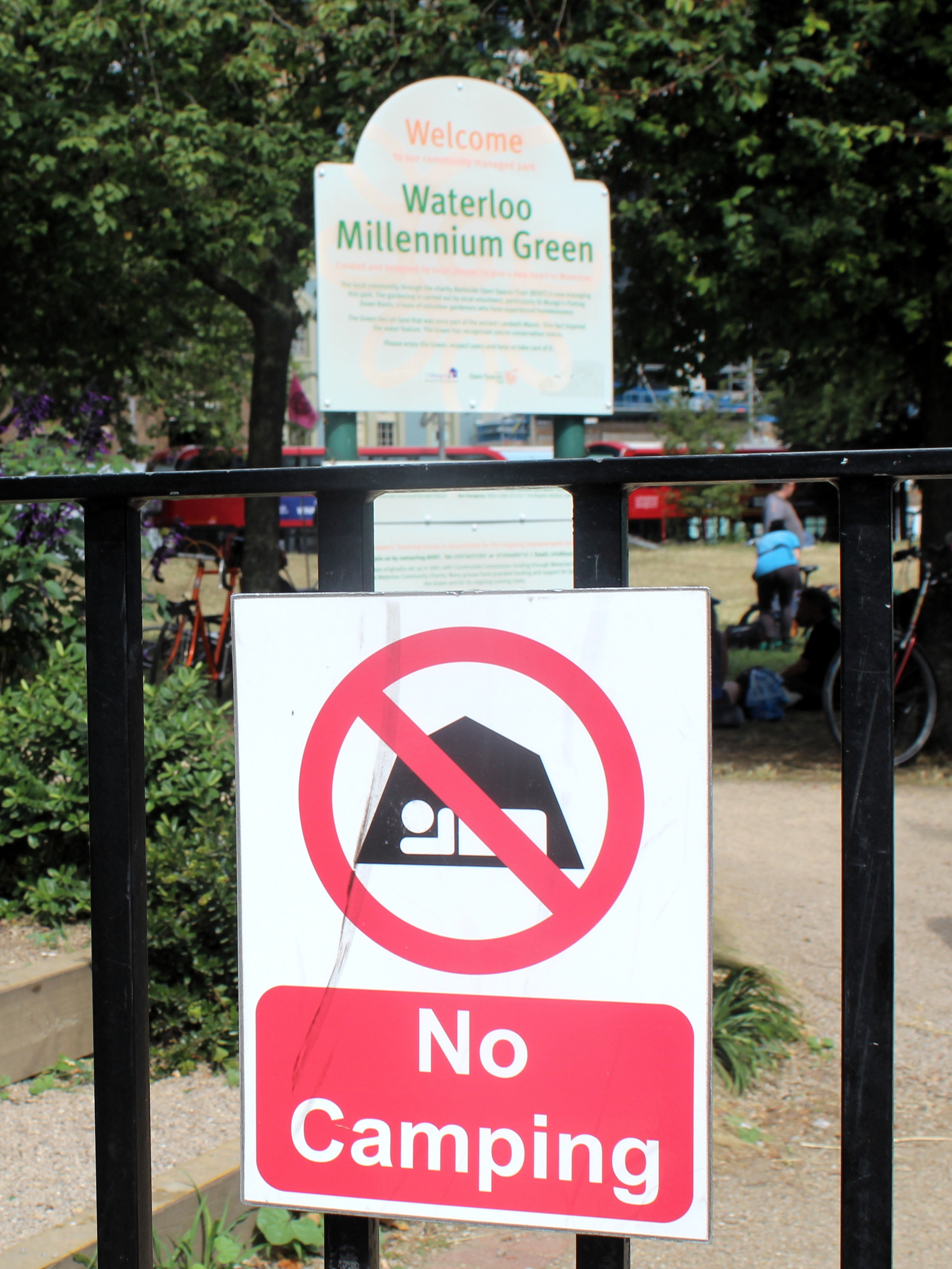 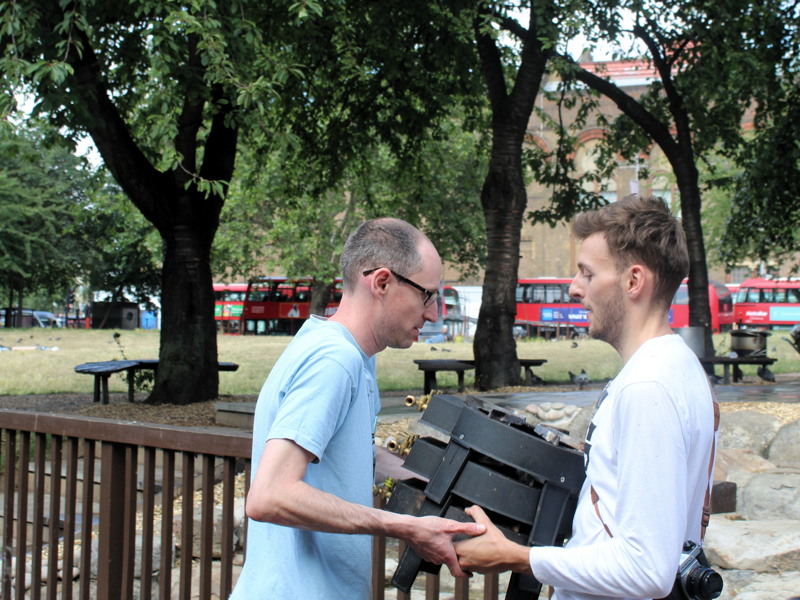 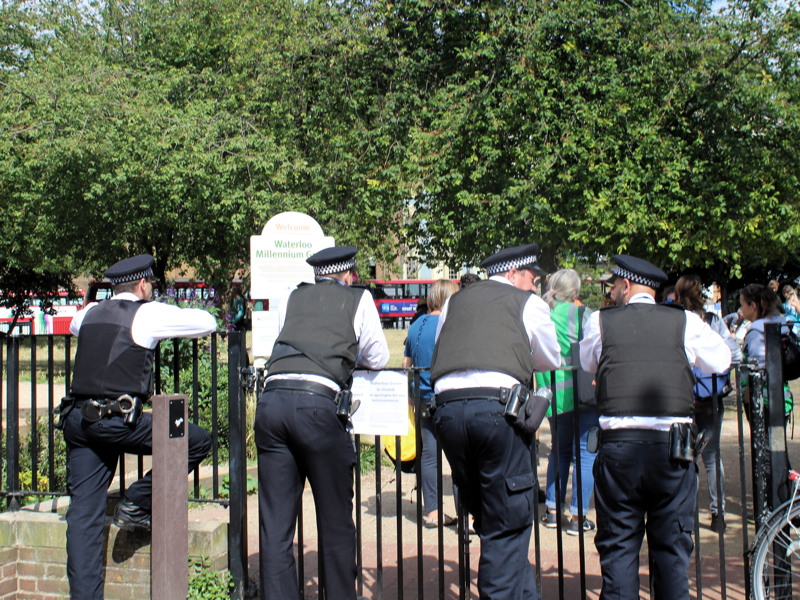 "While we understand their right to protest and are sympathetic to the cause, we are a small charity and have limited resources to support this protest," said BOST in a statement published on its website.

"As such, we have not granted Extinction Rebellion permission to use the green and are working alongside the police to monitor the space.

"Furthermore, under the terms of our lease for Waterloo Green we are not permitted to 'share possession'. As camping counts as such an activity, it is strictly prohibited."

On Monday afternoon BOST said that the Millennium Green would be closed to the public for the week, but the charity issued an update on Monday evening confirming that the park will stay open.

The park's freeholder is Lambeth Council which recently declared a climate emergency and is setting up a people's assembly on climate change.