Butler’s Wharf: have your say on the riverside

A new organisation set up to protect and improve the riverside path in front of Butler's Wharf has launched a survey to gather local opinions. 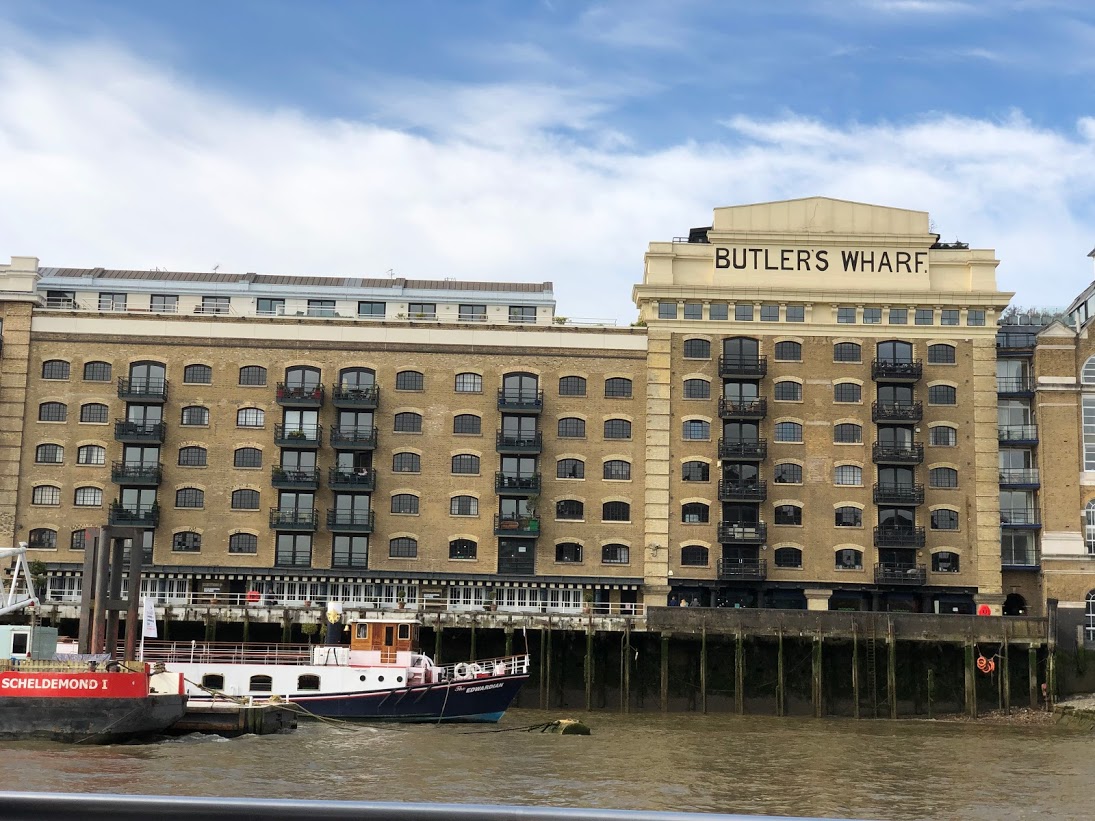 Its aims are to reinvigorate the original 1980s vision for the area, to help improve the riverside landscape and to bring the community together.

The trust has been exploring the complicated ownership and maintenance arrangements for the riverside walk in front of Butler's Wharf.

Although most pedestrians might imagine they are standing on firm ground, the riverside walkway is in fact a pier supported by piles set in to the riverbed.

It was built in the 1920s and adapted in the 1980s as part of the regeneration of the area.

The trust says that it aims to collaborate with Southwark Council and the freeholders (Petchey Holdings) to create a fair way to pay for the improvement and upkeep of an asset used by hundreds of thousands of people every year.

The trust in anxious to engage with local residents, and has set up a short survey so residents can express both what they value about the riverside jetty and what they think is currently missing or could be improved.

You can find the survey at www.surveymonkey.co.uk/r/MMDCB6C

The trust is in the process of registering with the Charity Commission.