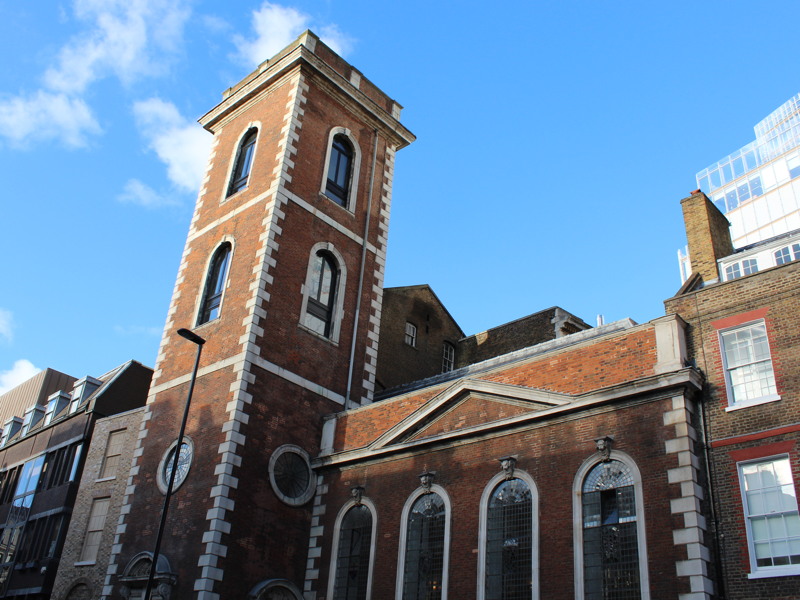 The Old Operating Theatre, Museum & Herb Garret is a hidden gem. Others have called it "the strangest of museums" and New Scientist approvingly said: "a fascinating insight into the medical practices of the first half of the [19th] century".

Here is Britain's oldest surviving operating theatre, rediscovered in the 1950s after lying forgotten for decades.

The approach is by way of St Thomas' Church (built by Wren's master mason Thomas Cartwright) in the Borough which reminds us that St Thomas' Hospital was in Southwark before moving upstream leaving the site to Mr Guy's Hospital.