A barge carrying 300 singers from Tower Bridge to Festival Pier marked the start of a weekend of free events to celebrate the refurbished Royal Festival Hall. 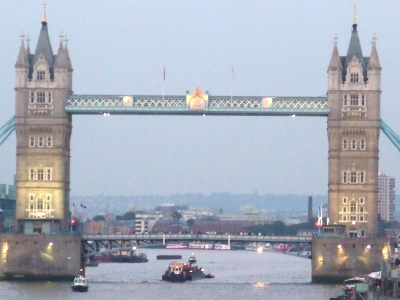 The Singing River barge began its journey at Tower Bridge 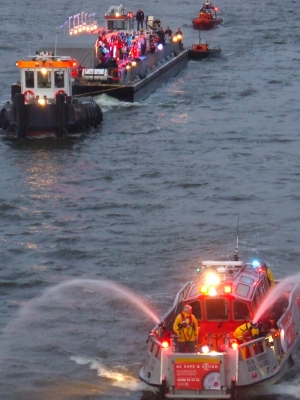 The Singing River barge was preceded by a fireboat 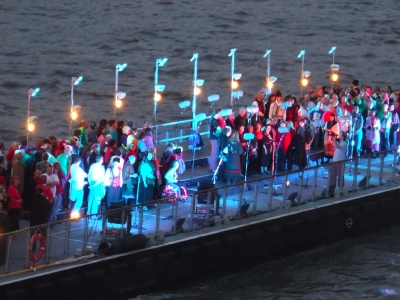 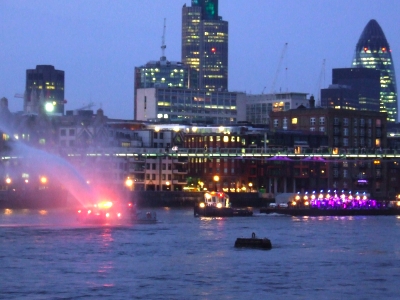 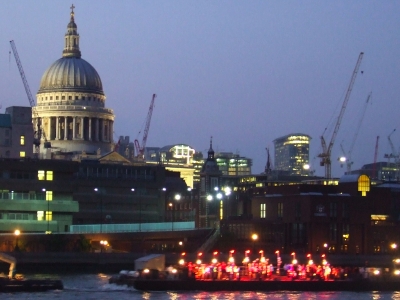 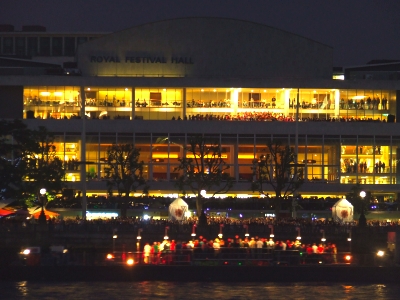 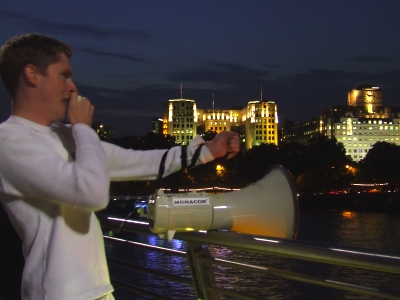 Soloists with megaphones were dotted around the nearby bridges and piers 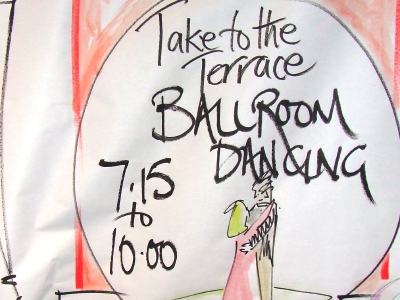 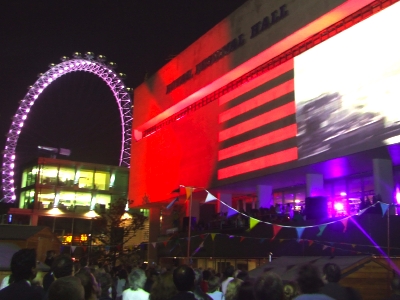 Singing River, a new choral work specially composed by Orlando Gough, was performed on a barge towed up the Thames from Tower Bridge. 500 more singers were waiting to join in the finale outside the Royal Festival Hall.

Singing River is repeated on Saturday 9 June (9.20pm at Tower Bridge, 10pm at the RFH) as part of The Overture, 48 hours of free music and performance on the South Bank to celebrate the reopening of the famous concert hall.

A special radio station, Overture 87.7FM, is broadcasting in the area for the weekend.