The finalists in BBC One's The Apprentice will each create a development proposal for the site of the IBM building next to the National Theatre on the South Bank. 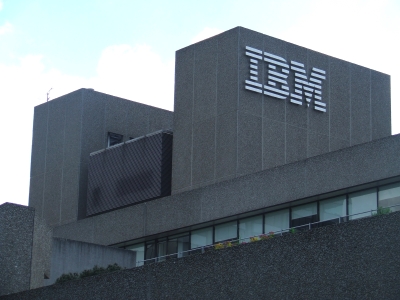 IBM Building on the South Bank

Now Sir Alan has instructed Apprentice finalists Simon Ambrose and Kristina Grimes to come up with proposals for a new development on the site.

The contestants then present their proposals to a panel of 100 property, finance and architectural experts.

The results can be seen on BBC One on Wednesday night (13 June) at 9pm. There's also a repeat on BBC Two on Thursday 19 June at 7pm.

The South Bank is also the setting for Tycoon, ITV's answer to The Apprentice, which starts next week. The Tycoon shop, where contestants sell their products, is already open to the public at The Bargehouse at Oxo Tower Wharf.