Two concepts for a development on the site of the IBM building on the South Bank were revealed as part of the final of The Apprentice on BBC One on Wednesday. 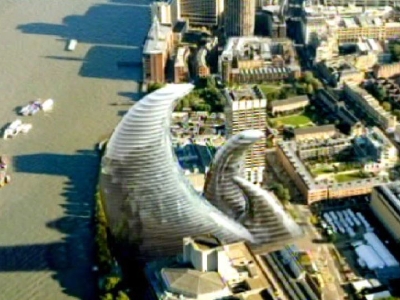 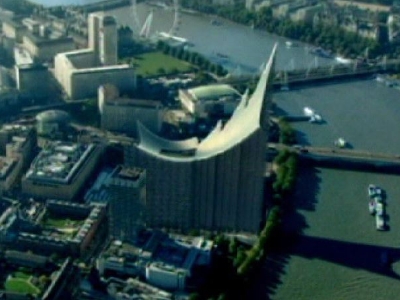 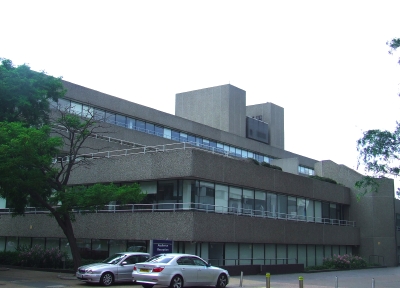 Finalists Simon Ambrose and Kristina Grimes were challenged by Sir Alan Sugar to come up with proposals for a new development on the site of the IBM building next to the National Theatre on the South Bank.

Kristina Grimes's team put forward a scheme called The Phoenix which would have a 64 per cent/34 per cent residential/commercial mix including 507 apartments.

The contestants presented their proposals to an audience of 100 property, finance and architectural experts who quizzed them on their ideas.

The TV business contest was won by Simon Ambrose who has been hired as Sir Alan Sugar's new apprentice.

It seems likely that real development proposals for the site will emerge over the next seven years as IBM's lease expires in 2014.