Three of the eleven shortlisted people and places for this year's round of Southwark blue plaques are from SE1. 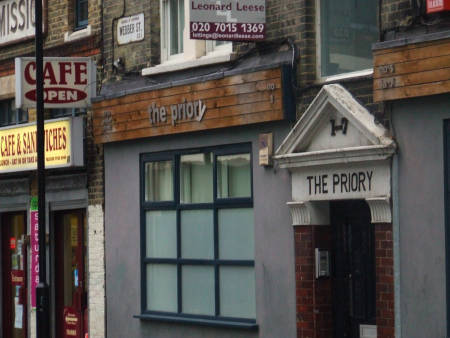 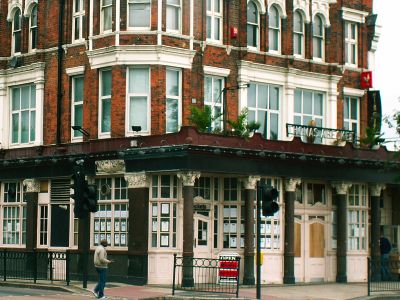 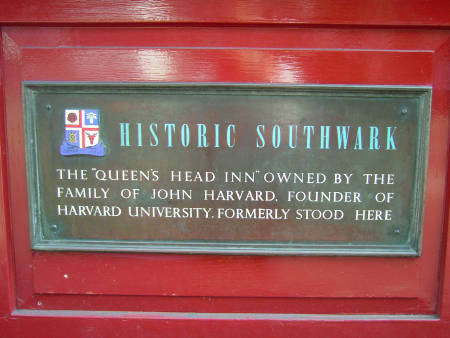 The existing plaque marking the site of the Queen's Head in Borough High Street. The site is now occupied by Mackintosh Duncan solicitors.

Southwark Council's 2007 blue plaque campaign is in its sixth year and is designed to pay homage to the borough's famous and worthy sons and daughters, places and events.

Southwark's scheme is understood to be the only campaign in the country that asks the public to decide who should be recognised. Each year it attracts thousands of votes from Southwark people, Londoners and beyond.

Heavy weight boxing champion. He won 40 of the 55 fights during his 12 year career. Retained the British champion title for 12 years. Born in Camberwell, he trained at the gymnasium above the Thomas a Becket pub in the Old Kent Road.

Widely respected photographer, well known for his work for Picture Post during the Blitz and local photos of the Elephant and Castle. Born in Webber Street, his photographic studio was in Burrows Mews off Blackfriars Road.

Born in Southwark and migrated to New England where his money helped to set up the institution that became Harvard University. This November Southwark Cathedral will mark the 400th anniversary of his baptism. His family owned the Queen's Head pub in Borough High Street; this site is already marked by a plaque.

"This year's short listed nominees are just as worthy and interesting as ever," says Cllr Lorraine Zuleta, executive member for culture, leisure and sport.

"People in Southwark love the fact that we make the effort to recognise and celebrate people from all walks of life in this campaign. Our borough is proud of its heritage and the people that make it the vibrant and diverse place it is."

People are urged to vote for their favourite shortlisted person or place before voting closes in February next year.

You can vote on the web at www.southwark.gov.uk/blueplaques or by email: [email protected]. Voting cards are also available in libraries throughout Southwark.