Offices, shops and restaurants at More London - including City Hall - were shut on Monday after flood water from a burst main in Tooley Street engulfed the estate's underground service area causing a power cut. 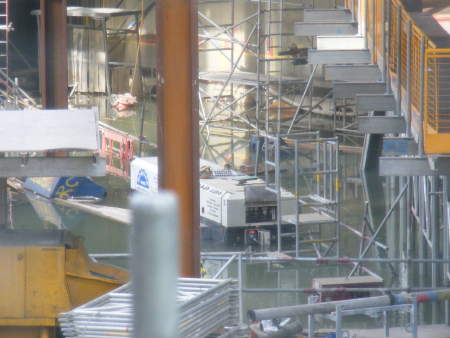 Flood water on the construction site for PricewaterhouseCoopers' new building 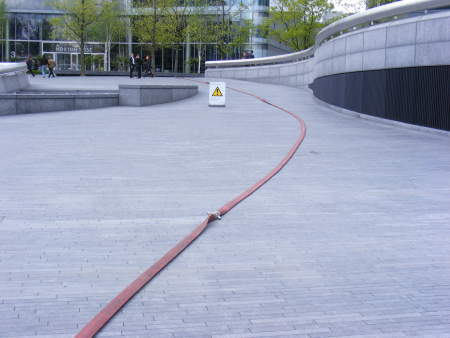 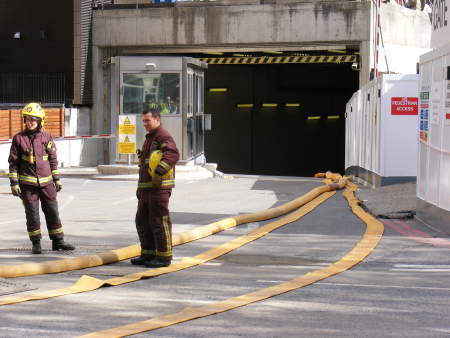 Pumping out the basement of More London in Braidwood Street 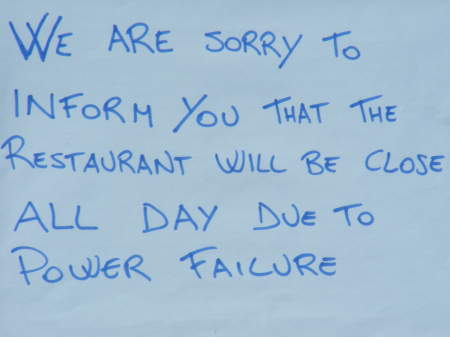 This notice greeted potential diners at the More London branch of Strada. 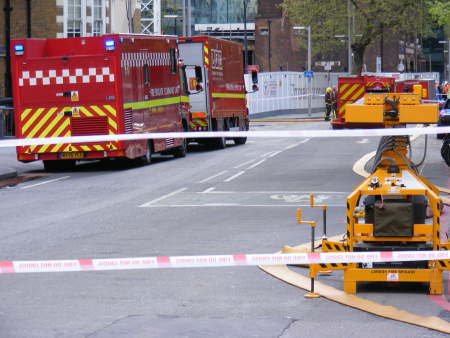 The Fire Brigade is using three high volume pumps each capable of pumping around 7,000 litres of water away per minute

Customers at M&S Simply Food were warned of stock shortages with a delivery expected at midday.

Some shops – including Caffe Nero , More Champagne and Bagel Street – were open for business as usual.

Fire crews from the Old Kent Road, Peckham, Silvertown and Battersea fire stations remained at the scene of Sunday's major burst water main more than 24 hours after the incident began.

Three large hoses disappeared down Braidwood Street into More London's underground servicing area which was worst hit by the flooding.

Another hose stretched from the construction site for PricewaterhouseCoopers' new building across More London Riverside and into the Thames.

Transport for London says that Tooley Street could remain shut to traffic until Saturday 3 May whilst the clear-up operation continues.

The problems at More London could have a knock-on effect for the declaration of the results of this week's London election due to be held on Friday evening at City Hall.

London Elects, the body which organises the elections, says that a decision on the location for the declaration of the result will be made by Tuesday.