Labour's Val Shawcross has won a third term as Lambeth and Southwark's representative on the London Assembly with a hugely increased majority over the Liberal Democrats. 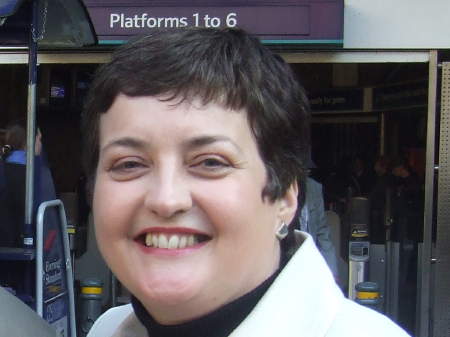 Val Shawcross was first elected to the London Assembly in 2000. Although Caroline Pidgeon came a close second in 2004, the 2008 result will be a bitter disappointment to local Liberal Democrats who hoped to seize their first ever constituency seat on the London Assembly.

The blow will be softened by the news that Newington councillor Caroline Pidgeon has secured an Assembly seat via the London-wide list vote.

The totals for the three leading candidates are as follows:

The results of the mayoral contest in the Lambeth & Southwark constituency also delivered a clear advantage to Labour's Ken Livingstone, although this was outweighed by the stronger support for Boris Johnson in outer London constituencies.

With the British National Party having won its first ever seat on the London Assembly, City Hall is likely to be the setting of some heated political exchanges over the next four years.

Final composition of the London Assembly