Mayor of London Boris Johnson came to Belvedere Road on the South Bank on Friday morning for the official launch of the Barclays Cycle Hire scheme. 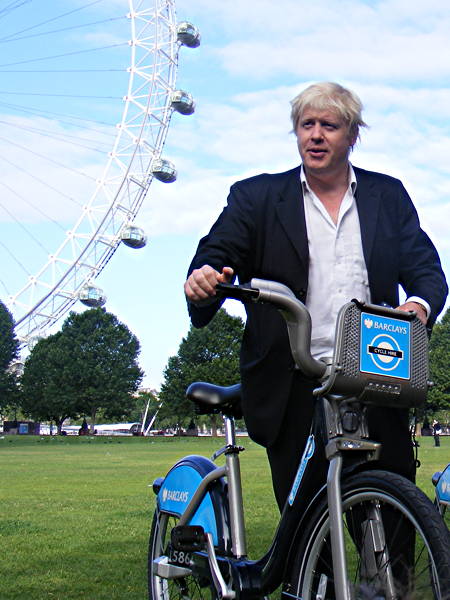 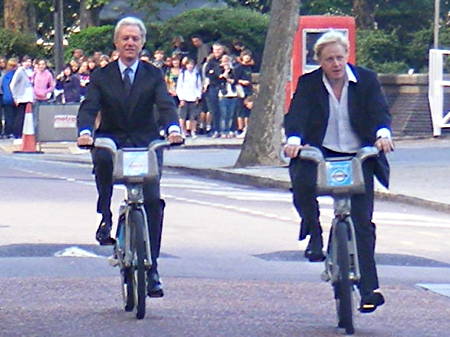 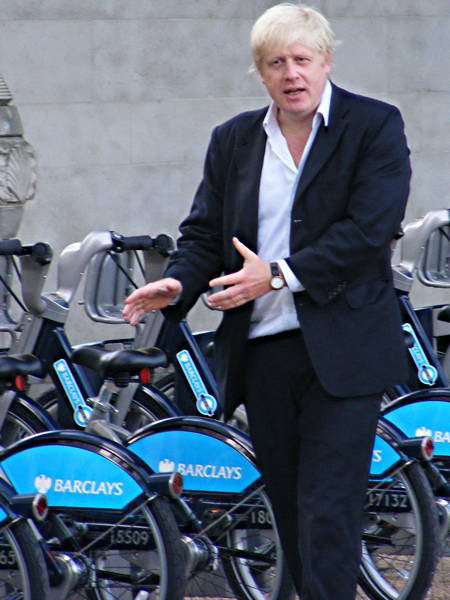 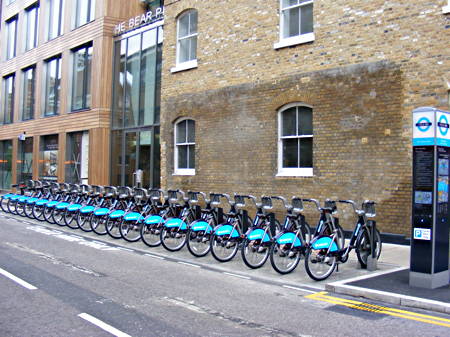 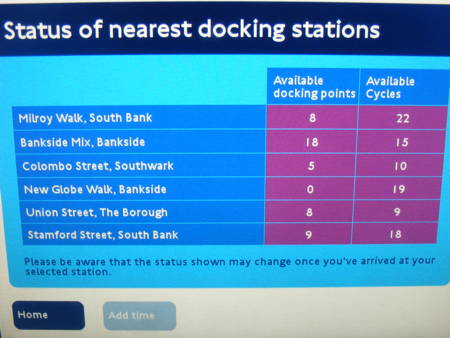 The section of Belvedere Road alongside Jubilee Gardens was closed to traffic so that photographers and camera crews could watch the Mayor and Barclays chairman Marcus Agius ride along the street and dock their bicycles outside the Shell Centre.

Speaking at the launch event, the Mayor lavished praise on the Canadian-built bicycles.

"This is the Rolls-Royce of bicycles," said Boris Johnson. "I'm not saying that it will win the Tour de France, but it is a beautiful, beautiful machine."

He added: "In 1904, 20 per cent of journeys were made by bicycle in London. I want to see a figure like that again. If you can't turn the clock back to 1904, what's the point of being a Conservative?"

More than 300 docking stations across central London – including swathes of north Southwark and north Lambeth – were switched on at 6am.

For the first four weeks the scheme is only available to the 12,000 members who have signed up for an electronic key. Later in the summer casual users will be able to hire a bike without any advance registration.

Although former Mayor of London Ken Livingstone had already started the process of setting up a bike hire scheme, Boris Johnson has been closely identified with the initiative.

In his 2008 manifesto Johnson promised to "broker a deal with a private company to bring thousands of bikes to the capital at no cost to the taxpayer".

Barclays has contributed just £25 million towards the £140 million scheme.

It is less than two weeks since the Mayor launched the first of his Cycle Superhighways which are also backed by Barclays.

â€¢ Register for the scheme – or find your nearest docking station – at www.tfl.gov.uk/barclayscyclehire

Have you signed up for Barclays Cycle Hire?