A tethered hot air balloon appeared outside Tate Modern at Bankside on Wednesday morning to mark the start of a nationwide tour leading up to next summer's Olympic and Paralympic Games. 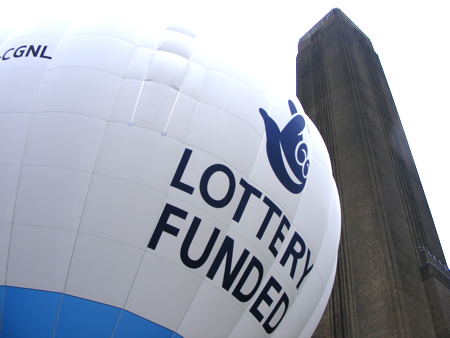 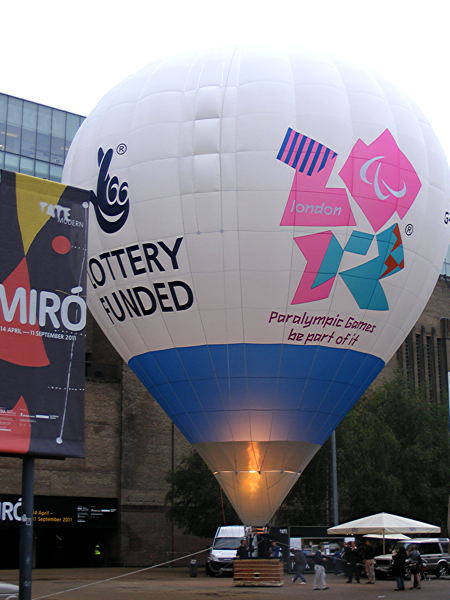 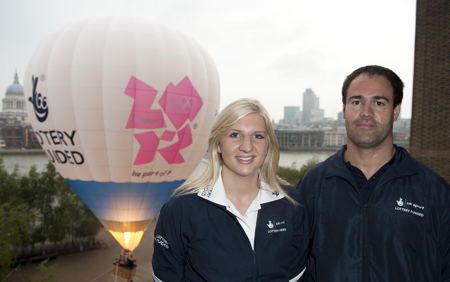 Bankside was chosen for the launch event because Tate Modern has benefited from more than £50 million of Lottery funding.

The hot air balloon tour aims to raise awareness of the £2.2 billion the National Lottery is investing into the infrastructure and venues for the London 2012 Olympic and Paralympic Games and their legacy, elite athletes, grassroots sport and Cultural Olympiad activities taking place across the country.

David Roberts is in no doubt that funding from the National Lottery has been an essential factor in his success: "I'm the athlete I am because of it," he told the London SE1 website.

His message to those still unconvinced by the benefits of London hosting the 2012 games? "Just enjoy it – it will happen once in your lifetime. Get behind the team and be proud of London. It will be an amazing event."

For Olympians and Paralympians the thrill of competing in front of a home crowd is hard to resist: "I was considering retiring after Beijing but the pull of a home games was far too strong," he says.