Each night during the Olympic and Paralympic games locals and visitors out for a late-night stroll on the Albert Embankment upstream of Westminster Bridge are being treated to a sporting sound and light show. 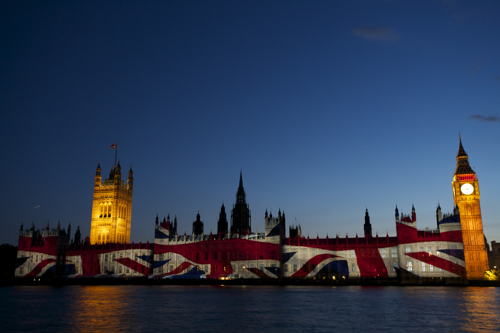 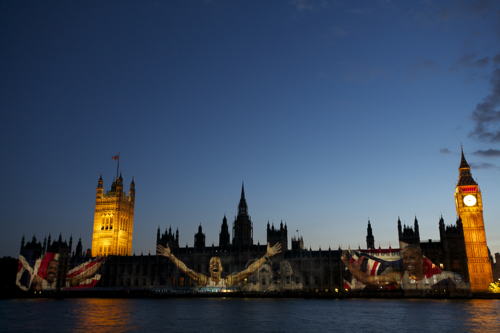 The show is beamed onto the eastern facade of the Palace of Westminster from projectors at St Thomas' Hospital on the Lambeth side of the Thames.

Special permission was granted by Black Rod for the show which can be seen nightly between 9.30pm and midnight during the Olympics and Paralympics.

"As the greatest show on earth begins in the capital, it is absolutely fantastic to see iconic images of athleticism from games past projected onto the mother of all parliaments," says Mayor of London Boris Johnson.

"This mesmeric light show brings to life our sporting heroes and their Olympian achievements from 1908 to the present, helping set the scene for the next few weeks, when records are smashed and new sporting heroes emerge."