Southwark's ruling Labour administration has issued a tacit admission that its desire to see a future Bakerloo line extension to Camberwell and Peckham is likely to lose out in favour of the rival Old Kent Road proposal. 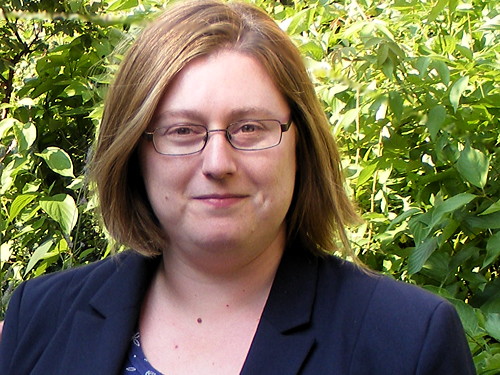 Cllr Fiona Colley, Southwark's cabinet member for regeneration and corporate strategy, has written to Mayor of London Boris Johnson welcoming his decision to designate the Old Kent Road as an 'opportunity area' with a target to build at least 2,500 new homes.

Whilst Southwark's Labour administration has consistently lobbied for any future Bakerloo line extension beyond Elephant & Castle to follow the route of the Walworth Road towards its political heartlands of Camberwell and Peckham, Cllr Colley has now admitted that an eastwards tube extension via Old Kent Road could be linked to large-scale house-building plans in that area.

In her letter to Boris Johnson, Cllr Colley says Southwark would "welcome working more closely with the Mayor to identify opportunities for assistance in delivering more homes such as by supporting infrastructure improvements such as facilitating the extension of the Bakerloo line, and providing grant and financial support to schemes".

An appendix to the letter specifically notes that "further support for the expansion of the Bakerloo line could provide more opportunity for new homes in the newly identified Old Kent Road opportunity area".

More than 2,750 people have signed a petition launched by Southwark Labour leader Peter John calling for the Bakerloo line to serve Camberwell and Peckham whilst a rival petition backing the Old Kent Road route option has received the backing of 120 people.