Future of Bermondsey’s Banksy in the balance

The owner of a Banksy artwork in Bermondsey says he wants to hear the views of local people before deciding whether to preserve the mural when the site is redeveloped. 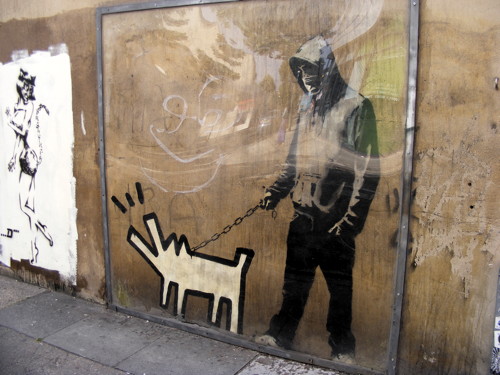 The Banksy artwork on The Grange 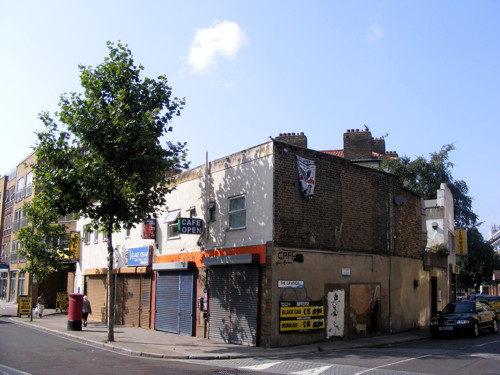 The existing building is of "no particular architectural merit," a planning officer told councillors

Southwark's planning sub-committee A this week unanimously approved plans for a seven-storey development of the site at the corner of Grange Road and The Grange in Bermondsey.

Seven of the new flats will be social rent affordable homes.

The existing two-storey building includes the Return to Oz Cafe and a car wash.

In 2010 world-famous street artist Banksy decorated a blank wall on The Grange with his 'Haring Dog' mural.

The plans approved by councillors last night include provision for the Banksy mural to be incorporated into the facade of the new building on The Grange.

The site is owned by artist Joe Guner Yusuf Ozlala who told the SE1 website after the committee hearing that he had not yet decided what to do with the Banksy artwork and was keen to hear the views of local people before reaching a firm decision.

The council received 20 objections to the planning application.

Grange ward councillor Lucas Green told the committee that he had received a lot of correspondence about the scheme.

"We feel that it is one storey too high ... and if we could get some compromise on the height and massing then we feel that local residents would be much more supportive," he said.

Should Banksy's mural stay or go?