Co-operative Food and Carluccio’s to open at Neo Bankside

A branch of The Co-operative Food and a Carluccio's restaurant are to open at the Neo Bankside development. 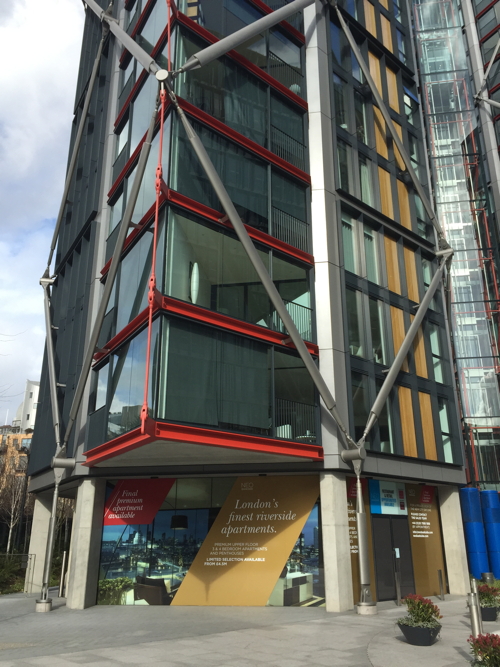 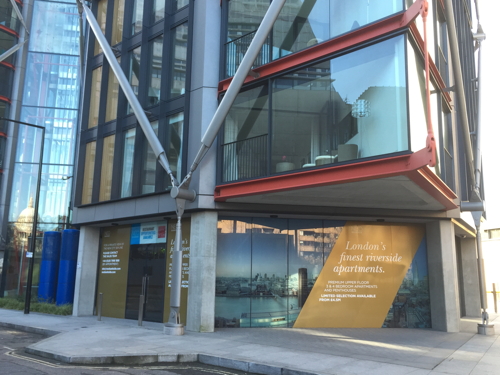 The Co-operative Food has applied for a premises licence for the ground floor of Pavilion D, close to the corner of Sumner Street and Southwark Street.

The new Co-operative Food store will be just 120 metres from Sainsbury's Local and Tesco Express in Great Suffolk Street and 215 metres from M&S Simply Food in Southwark Street.

Meanwhile Carluccio's is to open a restaurant in Pavilion A on Holland Street, the block closest to the main entrance of Tate Modern.

At the time Alasdair Nicholls, chief executive of Native Land, said: "We are offering retailers the opportunity to occupy a key site at the very epicentre of this dynamic and ever evolving neighbourhood."

Currently only the retail space at Pavilion B – Sir Terence Conran's Albion restaurant – is occupied.

In April 2014 one of the penthouses at Neo Bankside was advertised for sale at £22 million.