Mayor of London Sadiq Khan has insisted that small traders at the Elephant & Castle Shopping Centre must be offered a "fair deal" when the site is redeveloped. 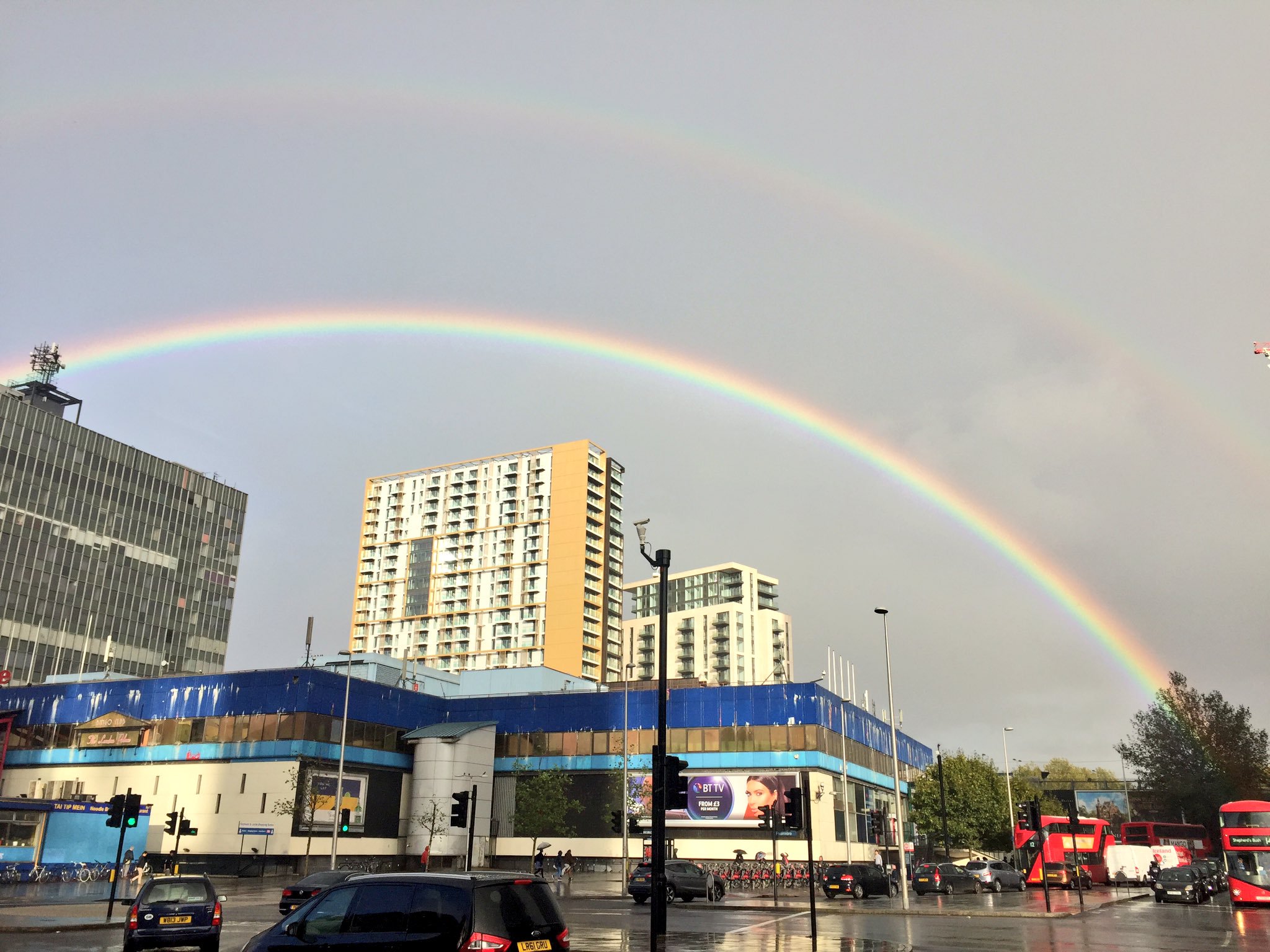 The Mayor was responding to a question tabled by Green Party London Assembly member Caroline Russell who visited the shopping centre during last year's mayoral and assembly election campaign.

Ms Russell told the Mayor: "Small traders at the Elephant & Castle Shopping Centre are suffering as a result of plans to demolish and redevelop the centre, and have endured many years of uncertainty, planning blight and declining trade.

"The planning application recently submitted for the centre's redevelopment makes no provision for either retaining small traders or helping them relocate.

"This shopping centre is at the heart of one of your opportunity areas.

"Will you intervene on behalf of the small traders, many of whom come from black and minority ethnic backgrounds?"

The Mayor's reply was published by City Hall on Monday: "I expect the applicant of this scheme to work with leaseholders and Southwark Council in order to develop a robust business relocation strategy that would offer a fair deal to existing traders at this site.

"I made this absolutely clear in my stage 1 planning response of 30 January 2017."

Latin Elephant, a charity which works for the inclusion of the Latin American community in the regeneration process, has submitted a detailed objection to the planning application, citing the lack of provision for existing traders.

The Elephant Amenity Network's 35% Campaign recently launched a new website – www.uptheelephant.com – devoted to the shopping centre redevelopment. The group has held two public meetings at the centre in recent weeks to discuss concerns about the planning application.

In 2015 Southwark Council paved the way for the use of compulsory purchase powers to override the leases of some of the shopping centre traders.

An item entitled "Elephant and Castle shopping regeneration: the next steps" recently appeared on the council's forward plan of forthcoming decisions, with a report due to be considered at a cabinet meeting on Wednesday 31 May.

A spokeswoman for Delancey told us: "Retaining local and specialist retailers in Elephant & Castle is key to our ambition to support the diverse, vibrancy of the area, whilst establishing a cohesive retail and service offer.

"As such, we will continue to help existing retailers operate in the local area, throughout the development period and within the wider new town centre."

She added that "... a number of shops at the Elephant Road development will be offered at discounted rents for the first five years to existing tenants. Further information about these units, eligibility and the application process will be announced later on this year."