Australia's deputy prime minister Barnaby Joyce visited London Bridge on Sunday evening to pay tribute to the two Australians who were among the eight people killed in the recent terrorist attack. 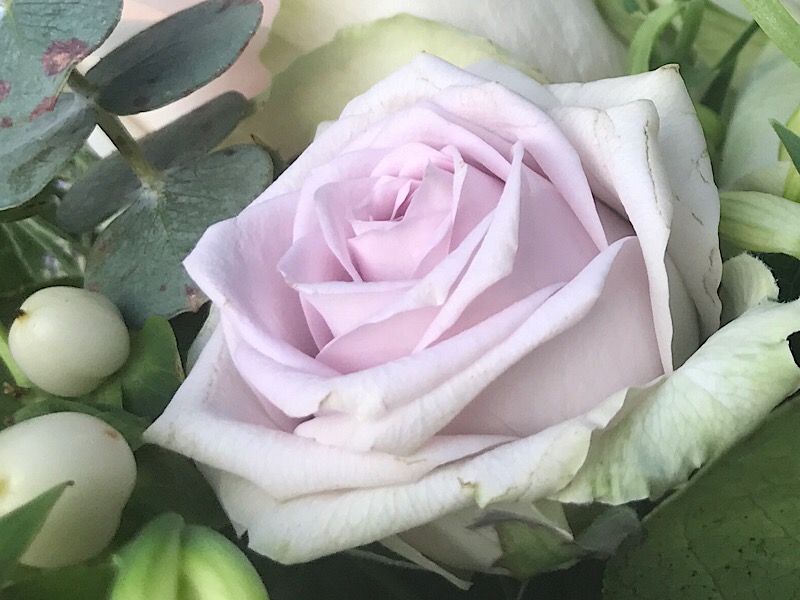 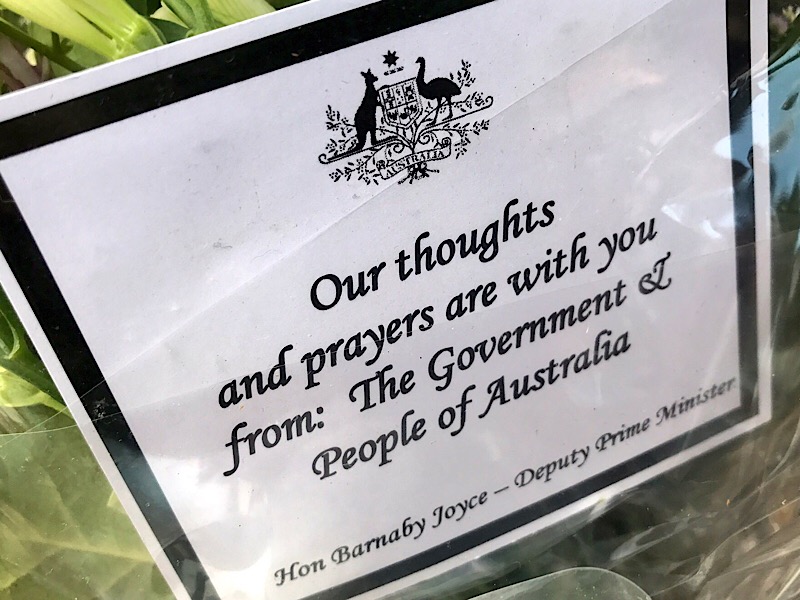 Mr Joyce visited London Bridge on his way to a summit in Brussels. He was accompanied by Alexander Downer, Australian high commissioner to the UK.

He placed flowers at the southern end of London Bridge with a label carrying the message: "Our thoughts and prayers are with you – from the Government and People of Australia".

The deputy PM then crossed the road to have a beer at a nearby pub.

The funeral of 28-year-old Kirsty Boden, a nurse at Guy's Hospital, is due to be held on Monday in her home town of Loxton, South Australia.

The funeral of the other Australian victim of the 3 June attack – 21-year-old Sara Zelenak – took place on Friday.

Southwark Council announced last week that the flowers will be removed from London Bridge on Monday.