An experimental width restriction has been introduced on Harper Road and Bath Terrace to deter lorries from using the street as a shortcut to avoid the Elephant & Castle junction. 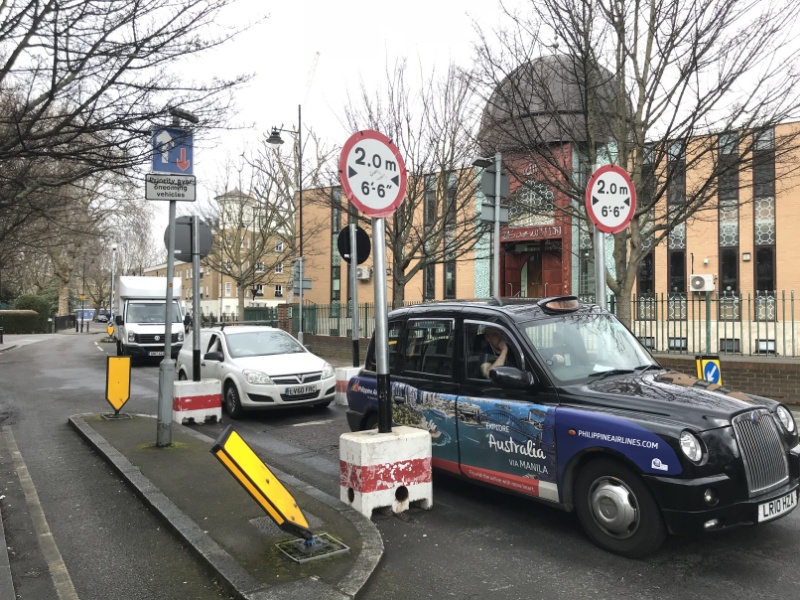 Residents of the Rockingham Estate brought a deputation to Borough, Bankside & Walworth Community Council in October 2016 to highlight the increase in traffic on Harper Road since the remodelling of the Elephant & Castle junction.

Southwark Council says that traffic surveys have shown that there is "an excessive volume of large vehicles on the route, which causes problems for residents, schoolchildren, pedestrians and cyclists".

The trial will last until the autumn and comments from the public have been invited.

Other projects to be carried out by the council in the Harper Road area include works on Dickens Square Park and improvements to the parade of shops. The road will also be part of the forthcoming 'Southwark Spine' cycle route.

• Details of the traffic calming measures – and the public consultation – can be found at www.southwark.gov.uk/harperroad