Transport for London has described the RV1 as "one of central London's emptiest bus routes" as it prepares to withdraw the service from Saturday 15 June. 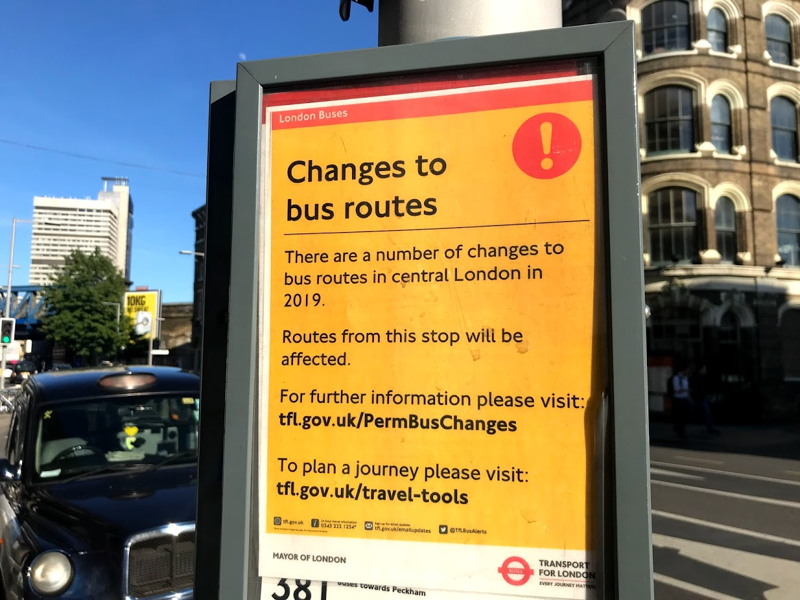 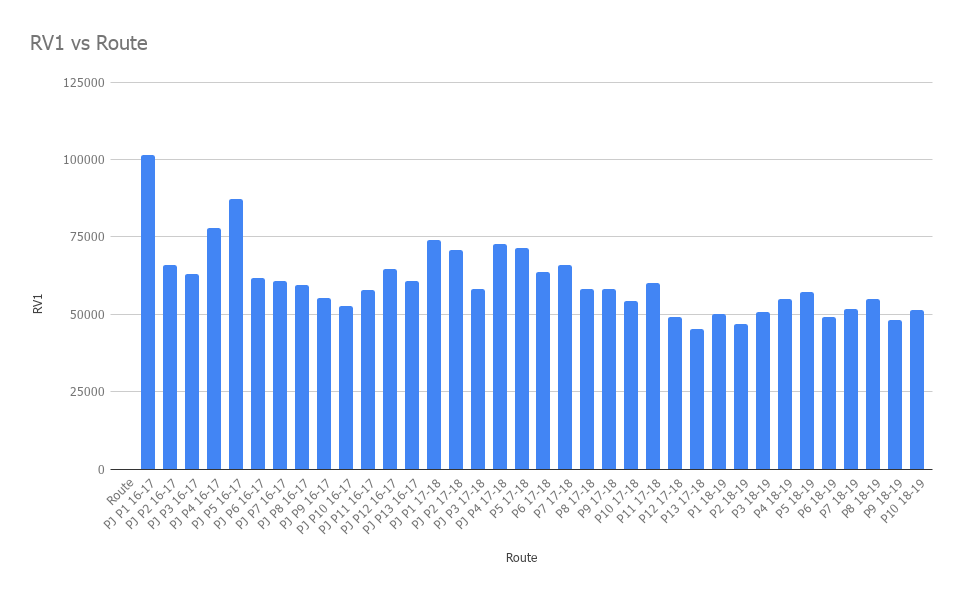 TfL announced in April that the RV1 – which links Covent Garden with Tower Gateway via the South Bank and Bankside – will face the chop despite a high-profile campaign by local residents and political leaders.

The RV1 was launched in 2002 with support from local business groups to connect visitor attractions along the river.

Responding to a freedom of information request, TfL said: "The RV1 is currently one of central London's emptiest bus routes with the average bus having just eight people on it.

"Fewer people are using the route RV1 than ever before, with 64 per cent fewer journeys being made due to a gradual decline since 2009."

TfL added: "The total cost of operating the RV1 is about Ł3.3 million per year. Fares revenue is about Ł650,000 per year, meaning there is a subsidy of Ł2.6 million a year for the route."

The first tranche of changes to central London bus routes – including the withdrawal of the RV1 – will come into effect on Saturday 15 June with further details now available at www.tfl.gov.uk/PermBusChanges