A local councillor is urging the Mayor to consider third-party sponsorship to revive the RV1 bus service which ran for the last time on Friday. 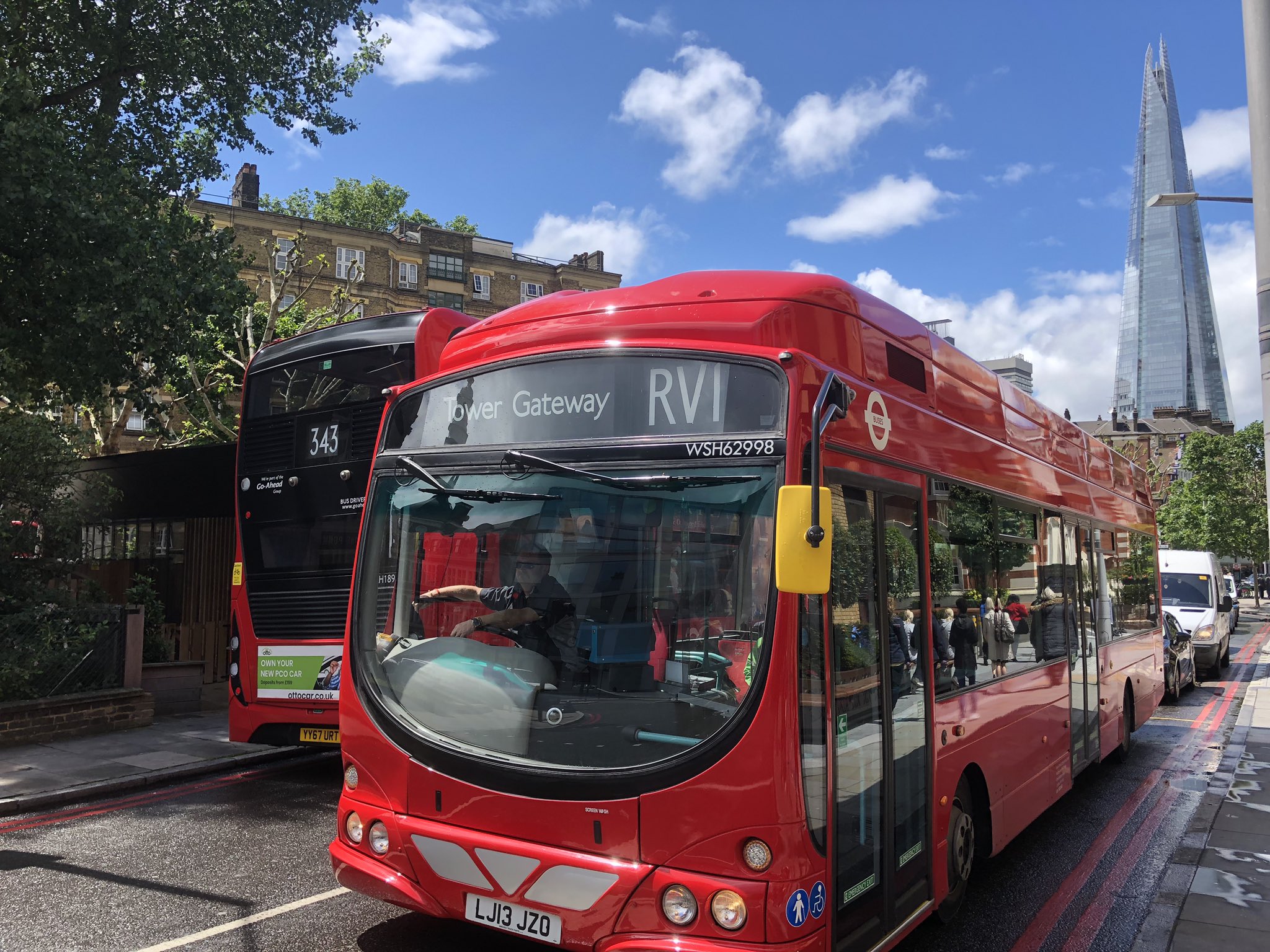 The RV1 was launched in 2002 to link businesses and attractions along the South Bank and Bankside, but Transport for London has axed the service claiming it couldn't justify the annual Ł2.6 million subsidy.

Cllr Victor Chamberlain, Lib Dem councillor for Borough & Bankside, has written to Mayor of London Sadiq Khan urging him to explore other ways of funding the service.

He said: "Local residents in Southwark were bitterly disappointed by the Mayor's decision to scrap the RV1. It's a vital local service which thousands of local people rely upon and other services do not connect our borough nearly as well.

"The RV1 also connects some of London's greatest cultural attractions and is a unique link for the thousands of tourists who visit Southwark every year. There's real potential to get extra sponsorship which would enable us to save the RV1.

"I've written to the Mayor to ask him to look at the big picture instead of just short-term numbers on a spreadsheet. Let's take advantage of the role the RV1 plays in delivering a green, open and affordable London.

"Scrapping the RV1 undermines all the Mayor's goals in one go, which is why I'm still hoping he will rethink this poor decision."

The RV1's original fleet of buses in 2002 carried the logos of local businesses and organisations who had supported the project, including London Weekend Television and Shakespeare's Globe.

The high cost of running the RV1 has been questioned by former bus company boss Roger French, who wrote in a recent blog post: "TfL reckons it costs about Ł3.3 million each year to operate the RV1; quite how six buses doing minimal mileage on a fairly easy route around central London can cost that much is a mystery to me."

• Since Saturday bus route 343 has been extended across Tower Bridge to cover part of the eastern end of the RV1 route.