Bus route RV1: frequency of service to be HALVED

Transport for London is to reduce the service on bus route RV1 - which serves the South Bank and Bankside - from six buses an hour to just three. 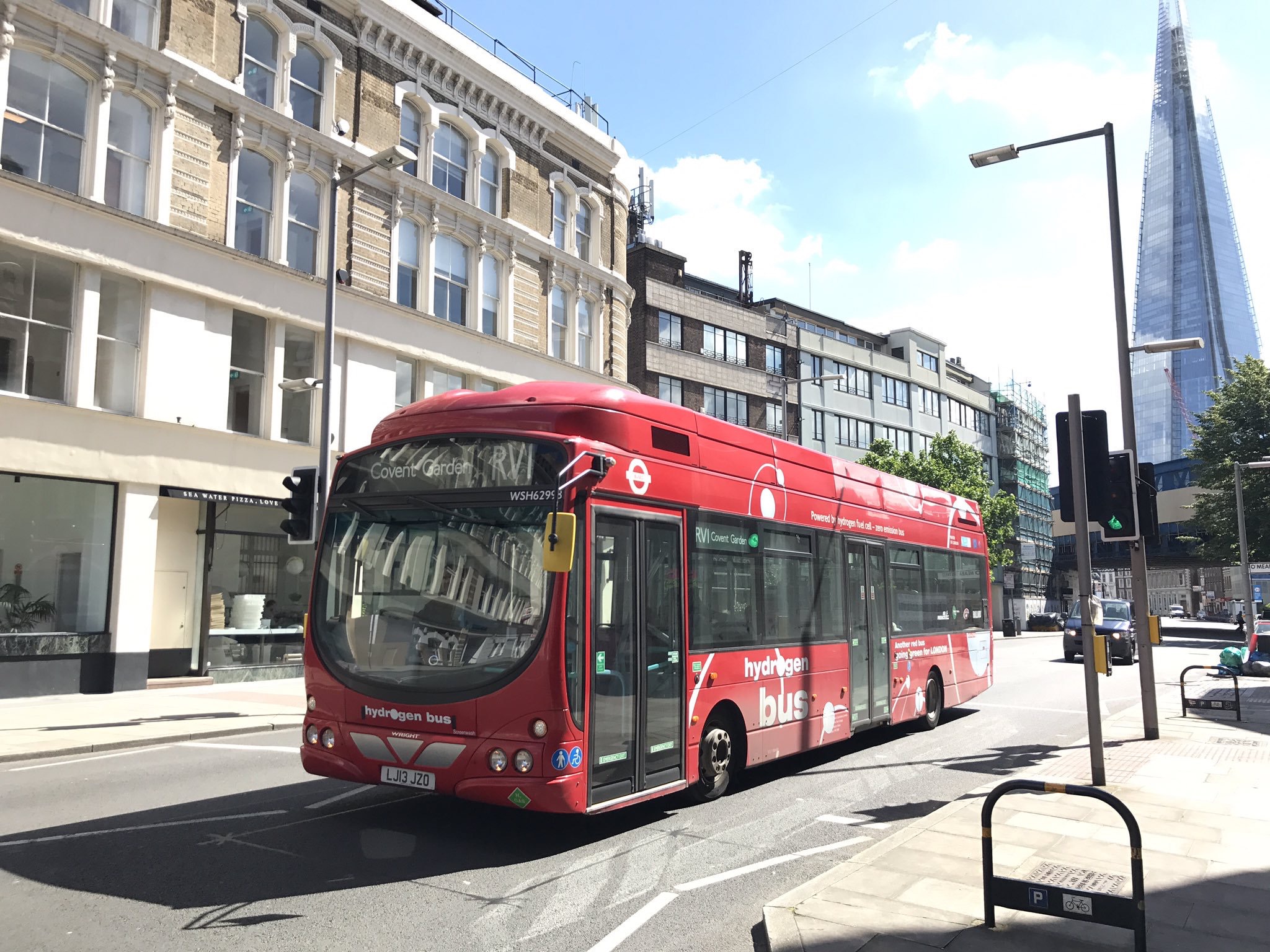 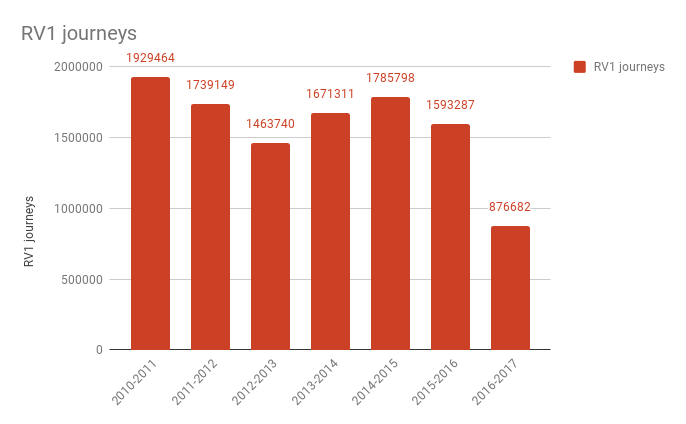 From Saturday 10 February bus route RV1 – from Covent Garden to Tower Hill via Waterloo, the South Bank, Bankside and London Bridge – will operate every 20 minutes.

TfL says it is making the change "to match demand" for the service.

Hydrogen-powered buses are used on the route which is operated by Tower Transit.

Since September 2016 the RV1 has been operating to a 'temporary' timetable – with buses every 12 minutes – due to the long-term diversions at both Waterloo and London Bridge.

Now TfL is making further reductions to the permanent timetable, reducing the service to just three buses an hour – a move that Southwark Council leader Peter John has described as "unacceptable".

Faced with a budget squeeze, TfL has been cutting frequencies on bus routes across London but few have seen such a drastic reduction as the RV1.