The Duke of Edinburgh visited Bankside on Wednesday for the official opening of Shakespeare's Globe's new education and rehearsal centre. 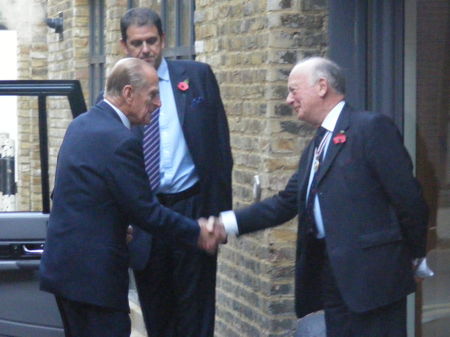 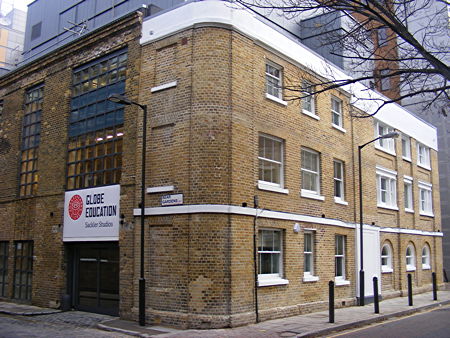 The Sackler Studios building is situated in Bear Gardens, a short walk from the replica of Shakespeare's Globe

The Sackler Studios occupy a converted warehouse at the corner of Bear Gardens and Park Street.

The new centre includes four workshop studios and a rehearsal space for students and actors and has been made possible by charitable donations and a grant from The Dr Mortimer and Theresa Sackler Foundation.

The complex has been shortlisted for a London Planning Award in the best historic building management category.

Southwark Council agreed to sell the Victorian building to Shakespeare's Globe back in 2006.

The completion of the Sackler Studios doesn't mark the end of the transformation of some of Bankside's last remaining industrial buildings.

Next week Macro Investments will exhibit their proposals to redevelop the adjacent Empire Warehouse site to include an apart-hotel and new homes.

• Shakespeare's Globe recently announced its 2011 theatre season – to be entitled 'The Word of God' – which will celebrate the 400th anniversary of the King James Bible. The season will start at Easter with a cover-to-cover reading of The Bible.