The Grange pub in Grange Road - which is up for sale with an asking price of £800,000 - has been listed as an asset of community value by Southwark Council. 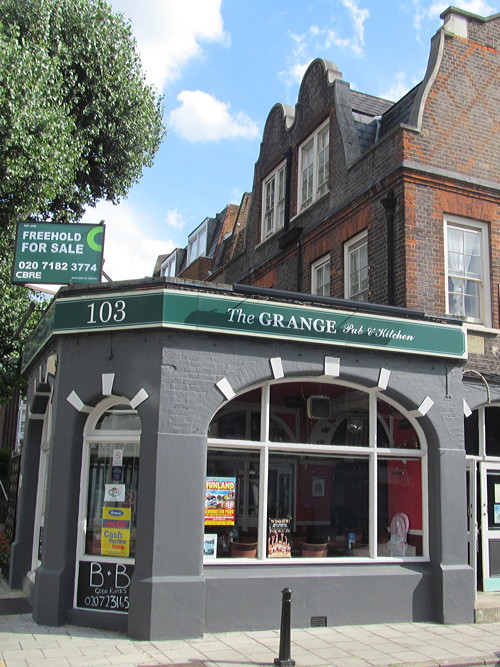 Under the Localism Act, local groups can nominate property that is believed to further the social interests or social wellbeing of the local community.

If the council accepts the nomination, inclusion on the list of assets of community value gives local people time to make a bid to buy the property on the open market if the property owner decides to sell.

Bermondsey & Old Southwark MP Simon Hughes has launched a campaign to get all pubs in his constituency listed as community assets.

"Our local pubs are absolutely fundamental to the character and quality of life in Southwark and in our capital city," said Mr Hughes.

"Unless all Southwark pubs are classified as valuable community assets, we are in danger of running behind the action if we only respond as and when we hear facts and rumours about individual pubs which might include plans to end their public house use.

"I hope that as many people as possible in the borough will sign the petition."

Elsewhere in Southwark local campaigners used the new powers introduced under the Localism Act to buy the Ivy House pub in Nunhead and turn it into a co-operative venture. Their efforts have now been shortlisted for an English Heritage Angel Award.

Local charity United St Saviour's recently said that it is interested in buying more local pubs to add to its existing portfolio.

• Southwark Council has now granted planning permission for the conversion of The Whitesmiths Arms in Crosby Row into a private house.