Controversial plans for a second entrance to Southwark Underground Station and Waterloo East in Greet Street have been revived by Transport for London, a decade after similar plans were dropped by Network Rail in the face of local opposition. 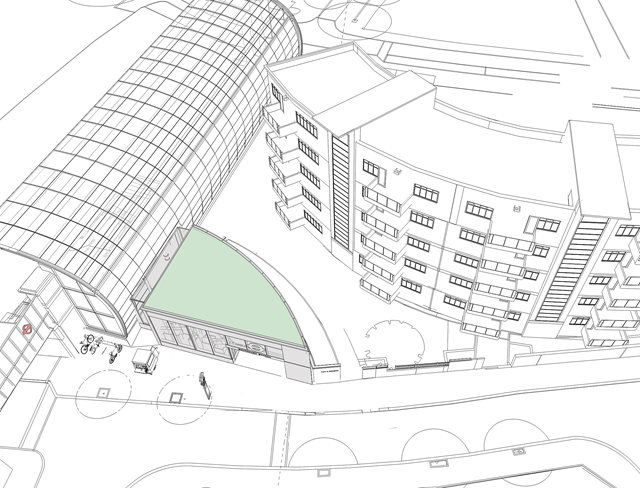 About 17 million journeys are made via Southwark Station every year. From 2002 to 2017, daily entries and exits have doubled every five years and TfL predicts that the number of customers will increase significantly in the next 20 years.

TfL says that the proposed entrance on Greet Street, at the corner of Wootton Street, will ensure the station is able to manage any future increases in passenger numbers and relieve pressure on the existing entrance.

"A second entrance at Southwark Station will make customer journeys easier for thousands of customers every day as well as supporting the growing number of homes and jobs in the area," said Marlon Osborne, head of customer service for the Jubilee line.

"I'd encourage all those living and working nearby to attend the exhibitions to learn more about the plans, share their views and help shape how the community space inside the station is used."

In 2009 Network Rail dropped plans to create a new access to Waterloo East at the same location after opposition from Lambeth Council and local residents.

TfL will be holding two exhibitions in the coming weeks for local residents, businesses and customers to discuss these plans with the Southwark station project team.

TfL says that the project to create the new Greet Street entrance is separate to the scheme for a large-scale office development above Southwark Underground Station.

The consultation runs from 12 September to Tuesday 9 October – details at www.tfl.gov.uk/southwark-station-entrance

Public exhibitions will be held at TfL's Palestra offices on Saturday 22 September and Friday 5 October.

The plans are also on the agenda for Waterloo Community Development Group's general meeting on Wednesday 19 September.