The proposed new entrance to Southwark Underground Station in Greet Street would be closed during Night Tube hours under revised plans put forward by Transport for London. 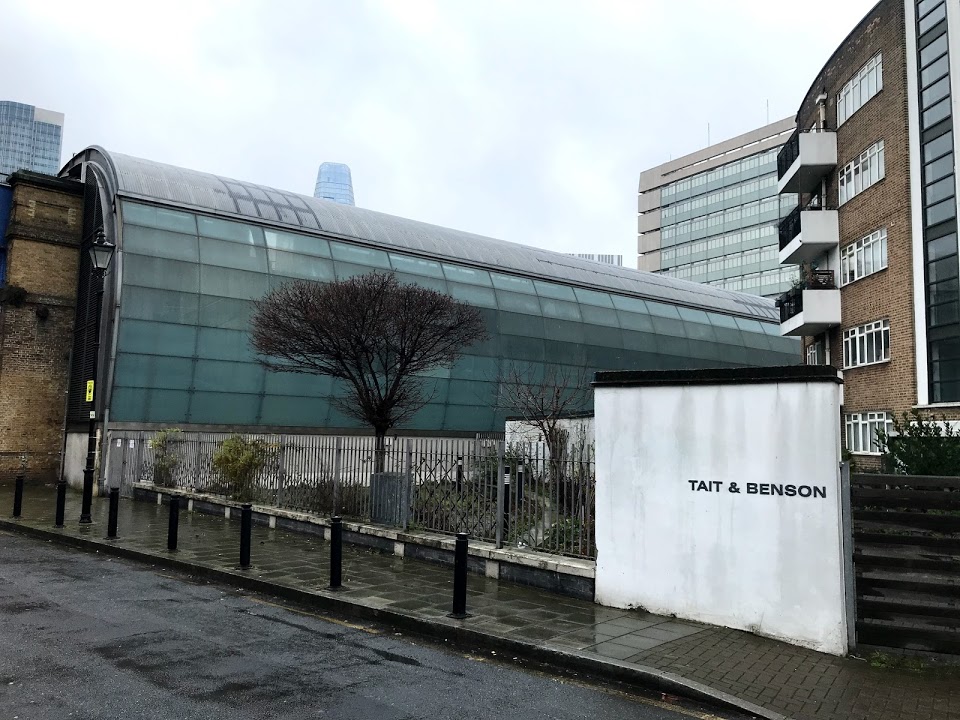 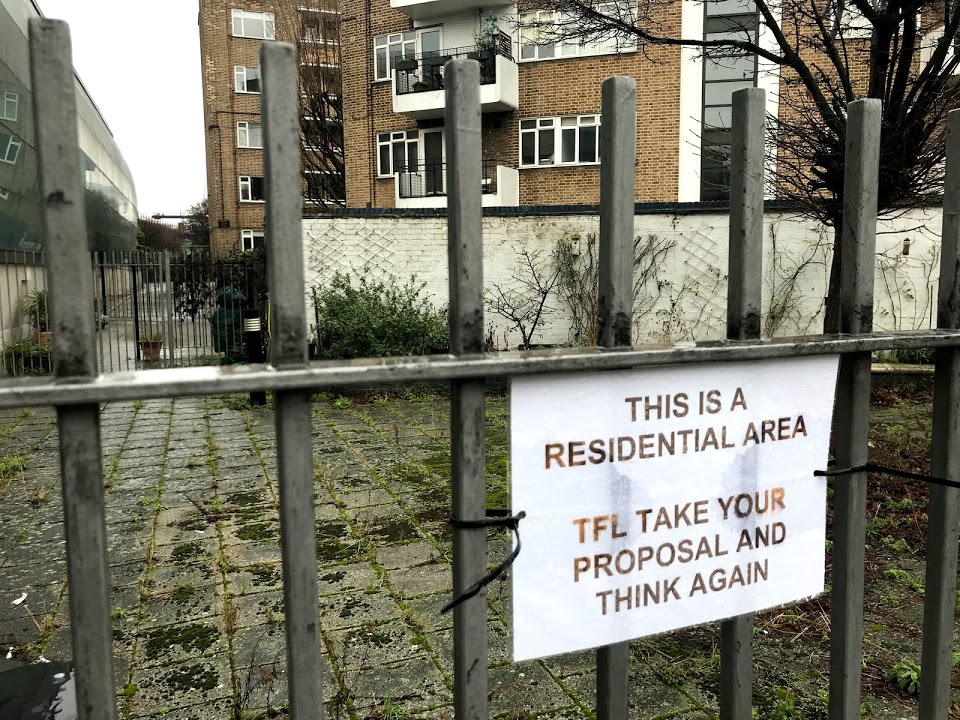 TfL's scheme to build a new entrance to Southwark Underground Station in Greet Street – next to dozens of homes – has sparked considerable local controversy.

Under the plans submitted to Lambeth Council last autumn, the new entrance would have been open all night on Fridays and Saturdays when the Night Tube service is running on the Jubilee line.

This week TfL has amended the application, with the Greet Street entrance now intended to be closed outside normal Tube operating times.

TfL has also submitted new information to the council, arguing that the new station entrance will boost footfall to shops and restaurants on The Cut, as well as providing extra transport capacity to enable more homes to be built in the area.

TfL also claims that "the improved urban realm on Greet Street will further enhance the area's appearance and appeal, consistent with its status adjacent to an internationally significant cultural zone".